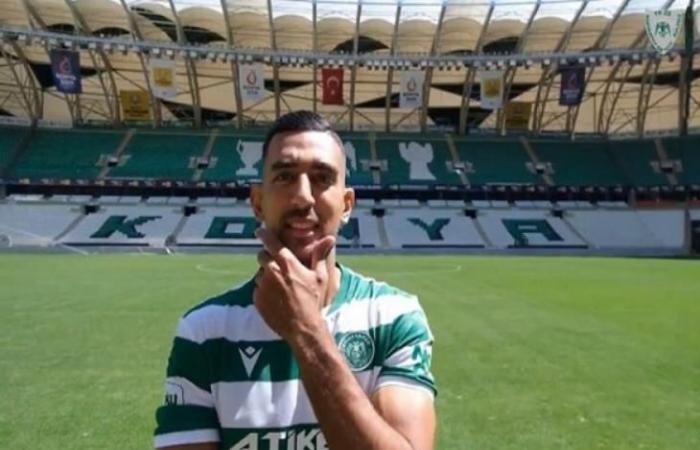 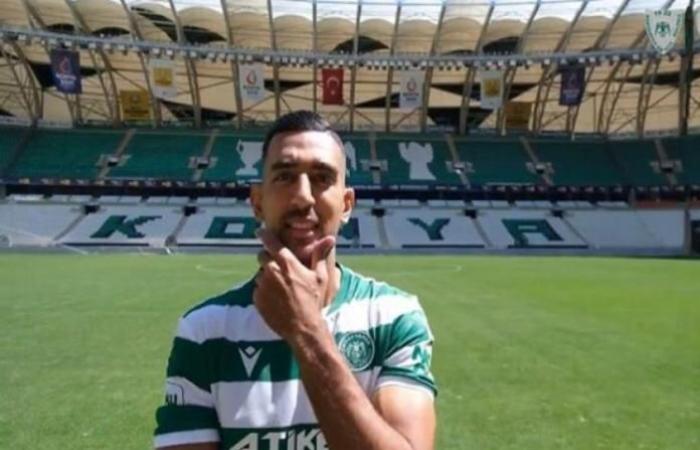 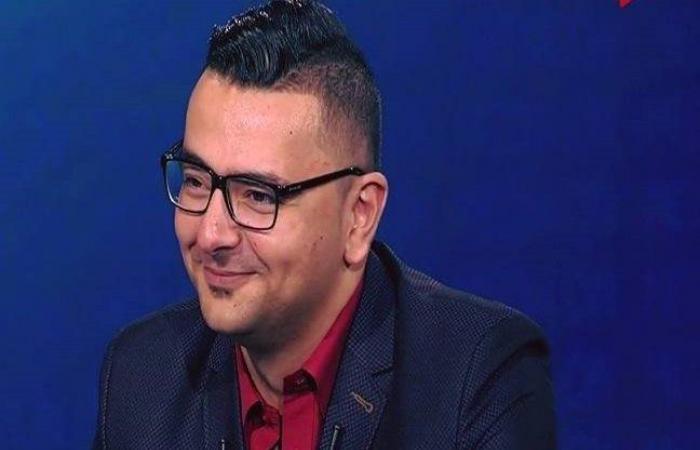 Konyaspor, a Turkish club, announced the signing of Egyptian striker Ahmed Hassan “Koka”, from Olympiakos of Greece, during the current summer transfer period.

And the official account of Konyaspor club, via Twitter, published a video clip to officially present the contract deal with Coca to the fans of the team.

Yalla Kora had learned earlier that Konyaspor had reached an agreement during the past hours regarding a contract with Koca for one season on loan.

With this contract, Koca will be the fourth Egyptian player in the Turkish league, along with Galatasaray striker Mustafa Mohamed, Altay striker Ahmed Yasser Rayyan, and Malatyaspor back Karim Hafez.

These were the details of the news In the video.. Turkey’s Konyaspor officially announces his contract with Coca for this day. We hope that we have succeeded by giving you the full details and information. To follow all our news, you can subscribe to the alerts system or to one of our different systems to provide you with all that is new.