The Zamalek team receives the Corona virus vaccine in a private... 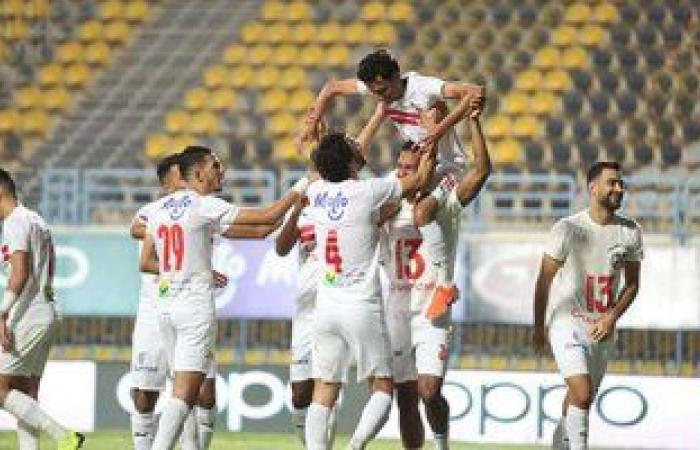 Today, Wednesday, the first football team in Zamalek Club receives and all members of the technical staff receive a vaccine for the Corona virus, in order to prevent infection with the virus with the re-spread of the “fourth wave”.

Dr. Muhammad Osama, head of the team’s medical staff, confirmed that the players, the technical, administrative and medical staff, and workers will receive the Corona virus vaccine in a private hospital.

The team is preparing to face Aswan in the semi-finals of the Egypt Cup, which was decided to be held on October 2, and Zamalek had qualified for the cup semi-finals after defeating Egypt clearing with two goals without a response at Suez Stadium and before that, it defeated Ismaily with a goal without a response in the final price round.

The Egyptian Football Association decided to resume football activity by holding the super match for last season between Al-Ahly and Tala’a El-Gaish on September 21.

These were the details of the news The Zamalek team receives the Corona virus vaccine in a private... for this day. We hope that we have succeeded by giving you the full details and information. To follow all our news, you can subscribe to the alerts system or to one of our different systems to provide you with all that is new.