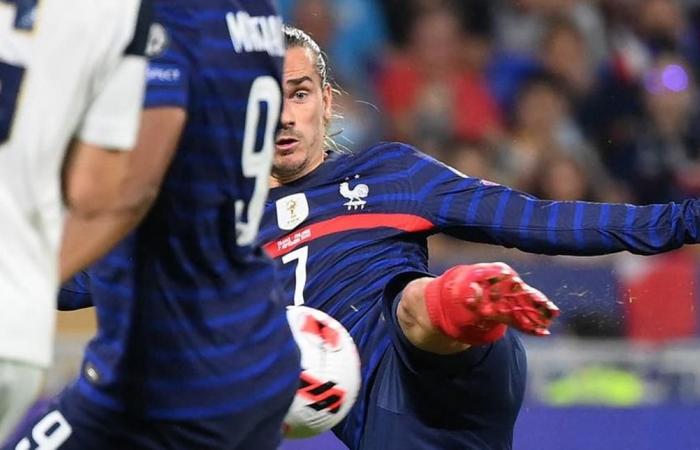 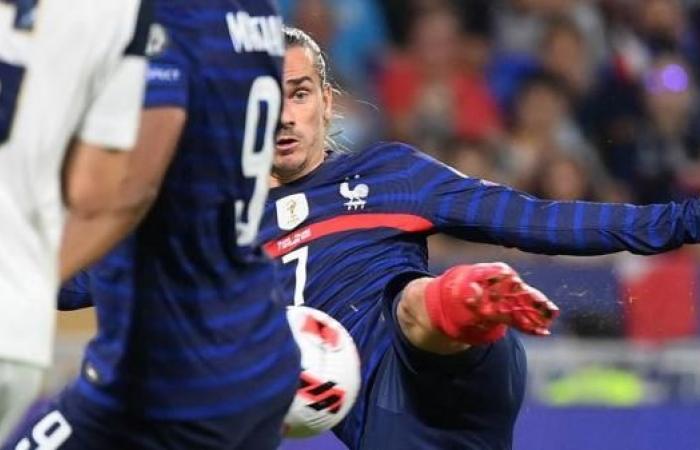 The French national football team consolidated its lead in Group D of European qualifiers for the World Cup next year, after its victory over Finland 2-0 on Tuesday in the sixth round, which also saw the Bosnian team tied with Kazakhstan 1-1.

The two goals of the French national team were scored by Antoine Griezmann in the 25th and 54th minutes.The French team raised its score to 12 points at the top of the standings, while Finland’s tally stopped at five points in third place.

In the second match, the Bosnian team drew 2-2 with Kazakhstan.

The goals of the Bosnian national team were scored by Miralem Pjanic in the 74th minute from a penalty kick and Luca Minalo in the 86th minute, while the goals of Kazakhstan, Islambek Kuat and Bakhtiar Zaindinov in the 52nd and last minutes of the match.

These were the details of the news Griezmann shines and returns the French team to victories for this day. We hope that we have succeeded by giving you the full details and information. To follow all our news, you can subscribe to the alerts system or to one of our different systems to provide you with all that is new.