FilGoal | News | Mokhtar Mokhtar: This is the... 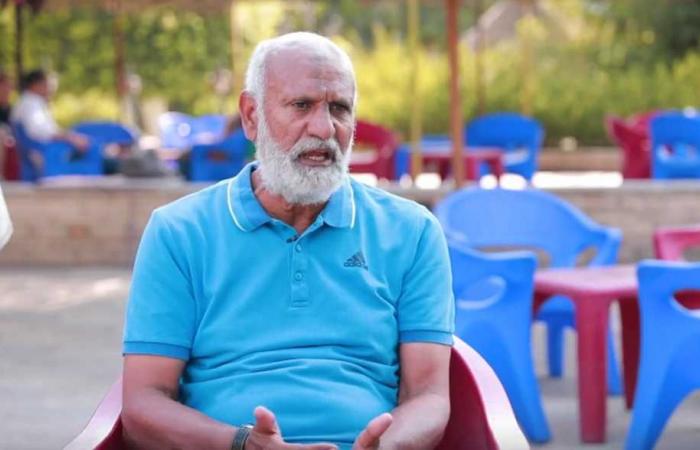 Mokhtar Mokhtar revealed the reason for his resignation from Ghazl El Mahalla coaching, just two weeks after he signed a contract with the club to train him.

Mokhtar Mokhtar spoke to “Sada Al-Balad” channel, saying: “The Ghazl El-Mahalla team is good, it started the season in a distinctive way and ended it with difficulty, and with my arrival, I agreed with the administration to make effective contracts that help us play well in the next season.”

He continued, “We worked well and the administration made every effort, but unfortunately I did not see that the result for me was satisfactory, and therefore the competition will be difficult.”

He continued, “The administration reluctantly accepted my apology, but I did not contract with Mahalla to work for the sake of work, but rather to achieve good results.”

Regarding Mahallas dismissal of 17 players, he said: “I was not the decision-maker, but the technical report of Khaled Eid, the former coach of the team.”

When asked whether this resignation was due to an offer from Al-Masry, Mokhtar Mokhtar replied decisively, “I swear to God, there was no contact with Al-Masry, I do not do these actions.”

He stressed, “Al-Masry negotiated with me and with Military Production, but I refused because I should not leave my team.”

And his opinion on the most suitable coach for the Egyptian national team after the dismissal of Hossam El-Badry, he said: “I was of the opinion that El-Badri should not leave.”

He added, “The Egyptian coach is more suitable, not the foreigner, because we are going through a critical period and he will not find time to get to know the players and all things.”

Mokhtar Mokhtar concluded his speech, “The foreign coach is generally not against his arrival, but at the moment the Egyptian is the most appropriate.”

These were the details of the news FilGoal | News | Mokhtar Mokhtar: This is the... for this day. We hope that we have succeeded by giving you the full details and information. To follow all our news, you can subscribe to the alerts system or to one of our different systems to provide you with all that is new.