Bassem Morsi and Messi waive their dues at the clearing 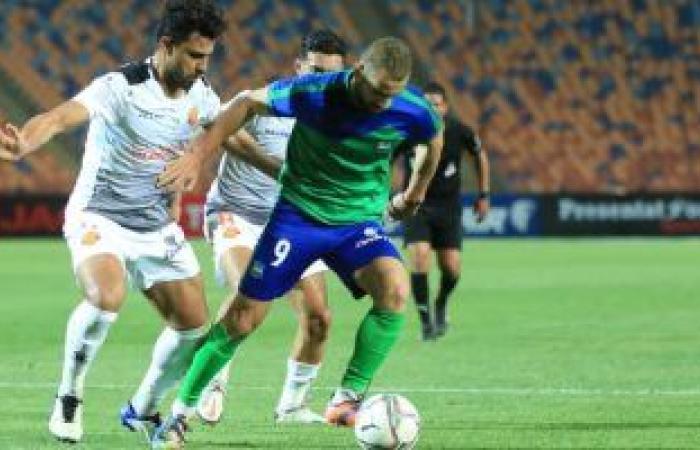 Bassem Morsi and Ahmed Adel Messi, the clearing players, agreed to waive their financial dues to the Fayoumi Club after they left the club during the summer transfer period.

Bassem Morsi moved to Ceramica, while Ahmed Adel Messi moved to Al Ittihad of Alexandria, after buying the duos contract this summer.

Essam Serag, Director of Contracts at Misr El-Maqasa Club, revealed the fate of Bassem Morsi, the team’s striker, in the coming period, after the offers he received recently. Implementation of the agreement on the ground, and the Egyptian did not ask us to include in the name of Morsi.

He added: The financial crisis is clearly present in all clubs, the clearing has been affected in the recent period, and we have contracted with two or three players, and we need 6 or 8 Premier League players in the coming period.

He continued: We brought our views closer with Beckley, and we terminated the contract by mutual consent, and he joined El-Gouna, and the rest of the players who took the path of complaint are complaining about financial rights.

He concluded: We will meet this week with Abdel Jalil to determine the players and centers, and Mohamed Bad Al Jalil continues with us, and Al-Ahly and Zamalek are aware of their great technical and financial value, and it is difficult to borrow a player from the two poles in that period.

These were the details of the news Bassem Morsi and Messi waive their dues at the clearing for this day. We hope that we have succeeded by giving you the full details and information. To follow all our news, you can subscribe to the alerts system or to one of our different systems to provide you with all that is new.