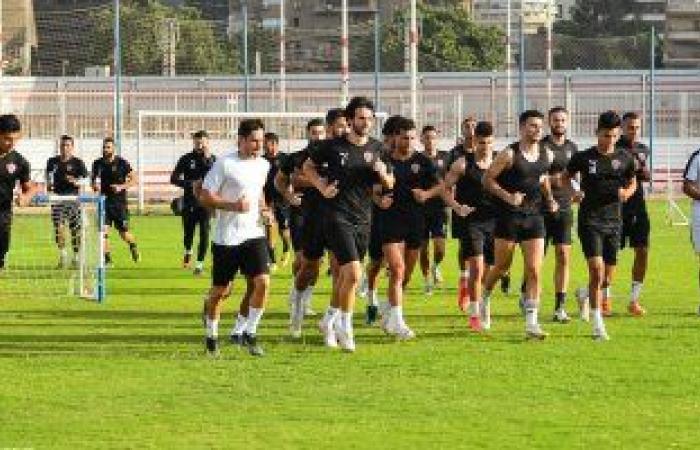 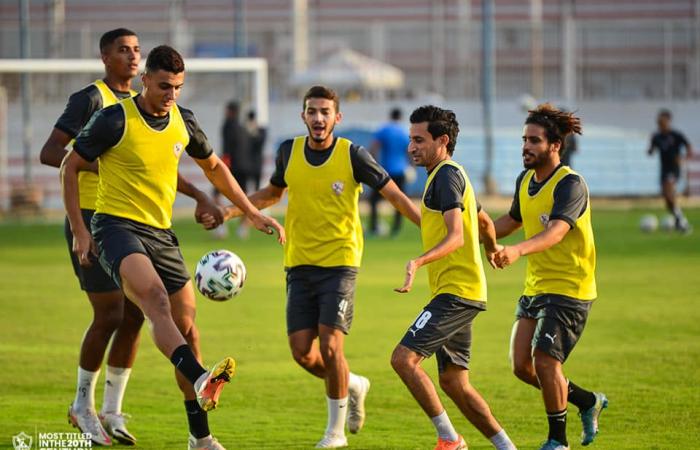 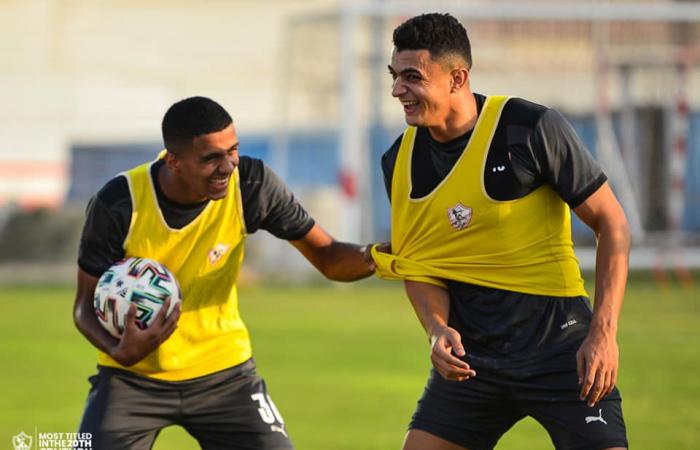 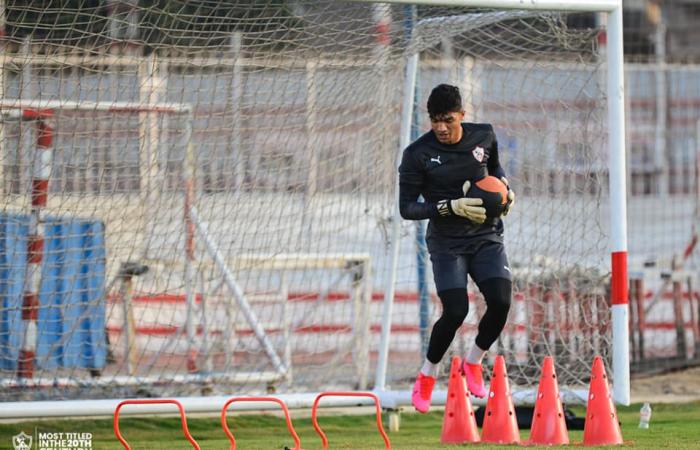 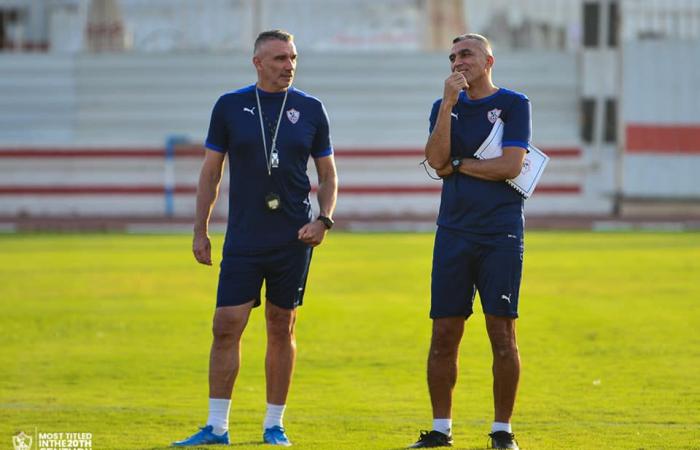 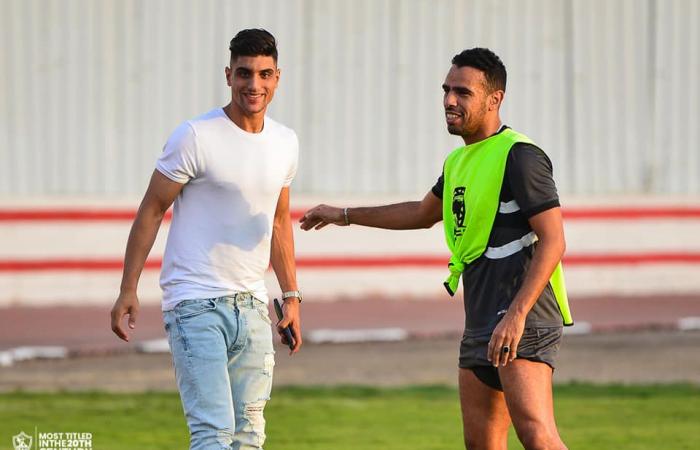 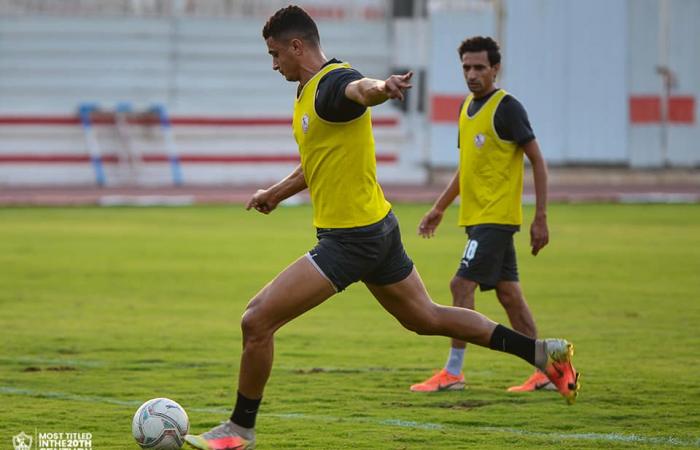 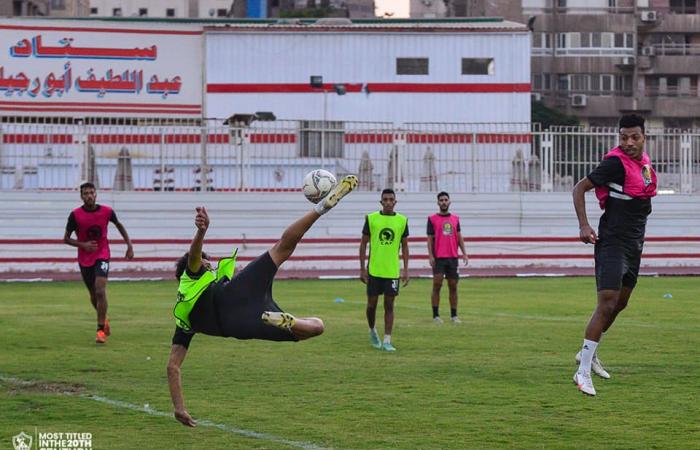 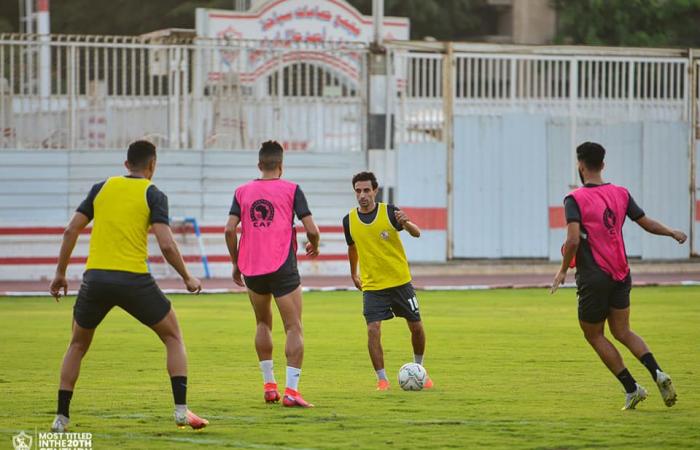 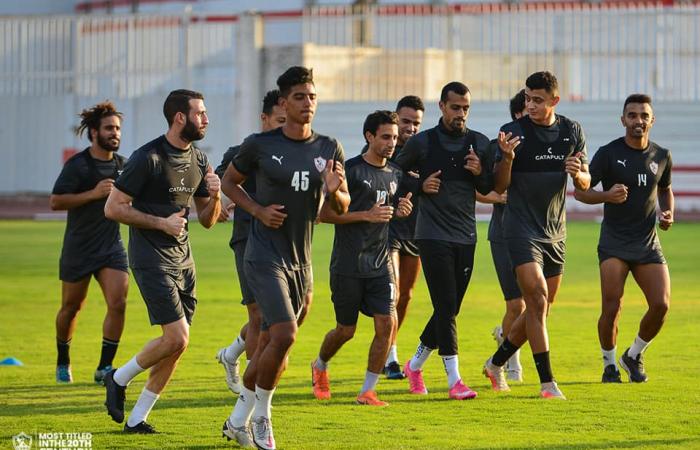 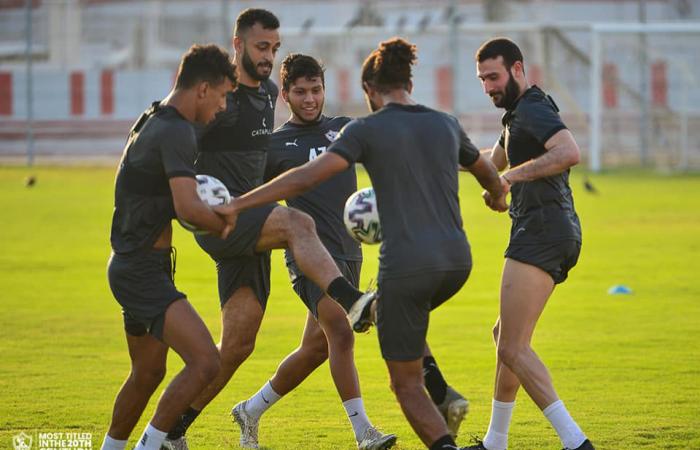 The Zamalek team played its collective training this evening, Tuesday, at the club’s stadium in Mit Oqba, in preparation for facing Aswan in the semi-finals of the Egypt Cup, which was decided to be held on October 2, next.

The team’s players underwent a set of stretches and qualifying exercises in the halls complex before the start of the training, as the French coach Patrice Carteron, the team’s coach, seeks to make the players appear in the best possible physical shape before the resumption of the Egypt Cup matches.

Carteron held a quick session with his assistant staff on the sidelines of the group training, and the session witnessed the development of many technical arrangements to be implemented during the team’s training.
The Frenchman also gave Patrice some technical instructions to Ahmed Eid, and held a quick session with him on the sidelines of the training session in order to give him some instructions to be implemented during the group training of Al-Abyad.

The team’s players went through a recreational training session, and the segment saw the players divided into 4 groups, and a special competition was played by crossing the middle of the field with the ball without touching the ground.

Youssef Obama continued his rehabilitation program set for him by the medical staff, and Obama performed a series of individual rehabilitation exercises under the supervision of Amr El Matarawy, the team’s physiotherapist, where he contented himself with jogging around the field on the sidelines of the group training.

These were the details of the news Maran Zamalek x 10 photos.. an entertainment segment and the brilliance... for this day. We hope that we have succeeded by giving you the full details and information. To follow all our news, you can subscribe to the alerts system or to one of our different systems to provide you with all that is new.