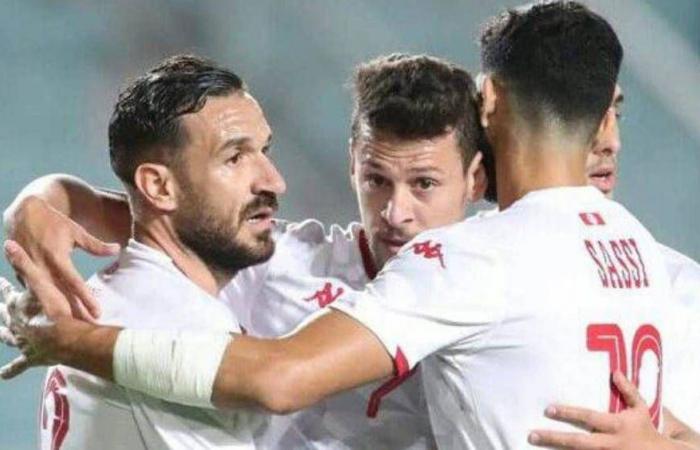 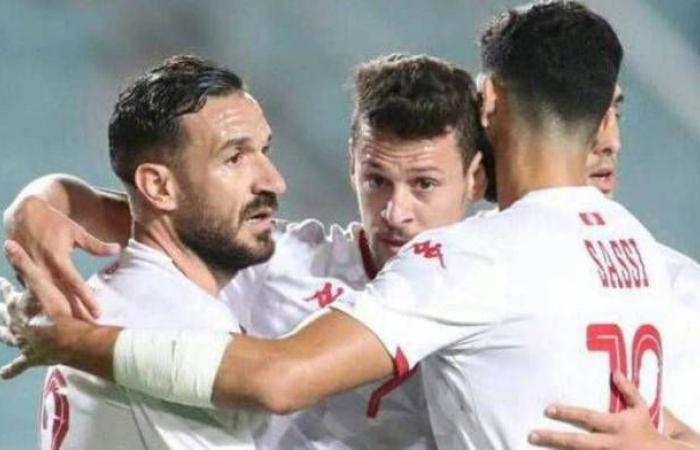 Ndola (Zambia) – AFP
The Tunisian national team made a great stride towards the decisive round of the African qualifiers for the 2022 World Cup, after returning with an important victory over its host Zambia 2-0 in the second group matches of the second round.
The victory is the second for the “Carthage Eagles” after defeating Equatorial Guinea in the first round with a 3-0 victory, to raise its tally to 6 points in the lead, while the Zambian team suffered its first loss after beating Mauritania 2-1 in the previous round, and later meet Mauritania and its guest Guinean equatorial;
He qualifies for the decisive role that determines the identity of the five representatives of the continent in the finals, according to two home and away matches, the first place in the ten groups.
And coach Munther Al-Kabeer’s team needed nine minutes to reach the Zambian net, when Gabonese referee Eric Otogo Kastan awarded a penalty after a handball to full-back Benedict Chibichi, French Saint-Etienne striker Wahbi Khazri, and scored it strongly to the right of goalkeeper Cyril Chiboe (9).
The Chipolopolo players pressed for a tie, and several opportunities appeared before them. The Tunisian defense and goalkeeper Farouk Ben Mustapha were on the lookout, most notably Dixon Shaba’s shot (31), as well as Soloma Pamela’s header (42).
In the second half of the match, the Tunisian team continued to dominate the game, wasting many chances until the third minute of stoppage time, when Danish player Brondby Anis Slimani added the second goal after he followed a strong rebound from the goalkeeper into the net after a first shot from Esperance player Mohamed Ali Ben Ramadan (90+3).

These were the details of the news Tunisia defeats Zambia and sets foot in the 2022 World Cup for this day. We hope that we have succeeded by giving you the full details and information. To follow all our news, you can subscribe to the alerts system or to one of our different systems to provide you with all that is new.