Find out the date of the Al-Ahly and Talaa Al-Jaish match... 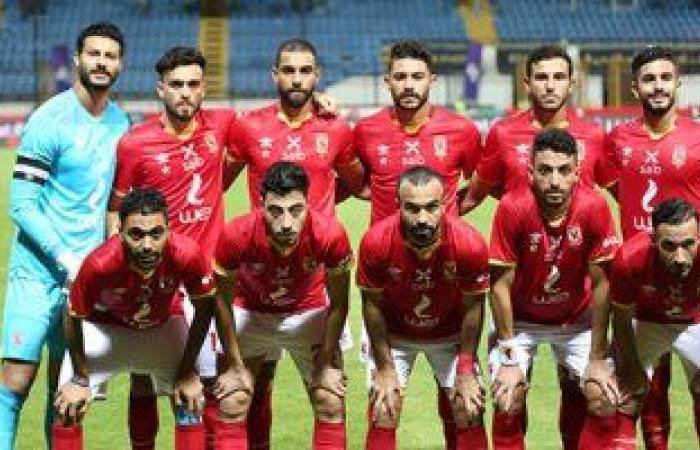 The Egyptian Football Association announced the date of Al-Ahly club’s confrontation with its counterpart, Tala’a El-Gaish, on September 21, in the Super Cup for last season.

The date of the Al-Ahly and Al-Tala’a match

Al-Ahly enters the match as a champion of the Egyptian League and Cup last season, while Tala’a El-Gaish enters as a runner-up for the Egypt Cup after being defeated by Al-Ahly on penalties in the cup final.

The committee that manages the Football Association decided to open the door for clubs to submit applications for obtaining professional club licenses in preparation for the new season on September 30 and until October 21, provided that the application includes all the papers required to obtain or renew the license for the clubs previously obtaining this license..

The committee that manages the Football Association has set the period from 14 to 21 November next, as a date for submitting appeals to the Licensing Appeals Committee in the event that the request is rejected..

The Egyptian Football Association decided to give the Premier League teams a rest until September 21, before which no official matches will be held, so that the clubs can prepare well for the new season and get their players the required rest, especially since the next season witnesses many engagements at the level of the national team and participating clubs. In external tournaments, which portends time difficulties that do not make the conditions for holding the competition optimal, which everyone hopes.

These were the details of the news Find out the date of the Al-Ahly and Talaa Al-Jaish match... for this day. We hope that we have succeeded by giving you the full details and information. To follow all our news, you can subscribe to the alerts system or to one of our different systems to provide you with all that is new.