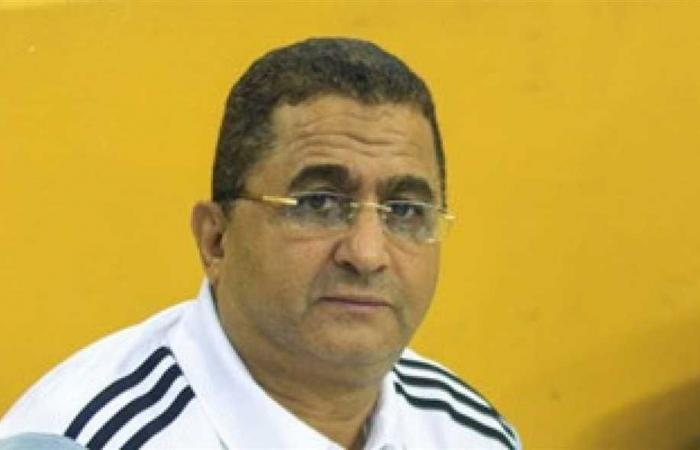 Wajid Ahmed, head of the referees committee, stressed that the Egyptian arbitration is not directed, pointing out that some things need to be improved, whether the training of referees or the quality of photography and cameras.

He added, “As a responsible for the referees committee, I cannot direct a referee to calculate even a throw-in or a corner kick for a particular team. No official in any club can pressure to assign his team’s matches to a specific referee, this is irresponsible talk.”

He continued, “There are some errors in the arbitration, in the cameras, the quality of photography, and the lack of sufficient training at the time. We are setting up a camp now to prepare more referees to work with video technology, and 74 new licenses will be granted between referees for the arena and video referees.”

And he continued about the refusal of some clubs to have certain referees, “There is more than one club that objected to referees, and these same referees took over their matches later, but the referees committee is only waiting for the right time to assign matches to this referee. It is not normal for there to be a case of controversy or an error from a referee with a team that caused He gets into a problem and assigns him matches for this team immediately after.

“Video technology needs to be developed, of course, as well as the quality of photography and video technology vehicles, with the development of referees and adequate training as well,” he added.

The Egyptian League Championship ended last August 27, with Zamalek crowning the 13th title in its history, four points ahead of Al-Ahly.

These were the details of the news FilGoal | News | Wagih Ahmed: Egyptian arbitration is... for this day. We hope that we have succeeded by giving you the full details and information. To follow all our news, you can subscribe to the alerts system or to one of our different systems to provide you with all that is new.