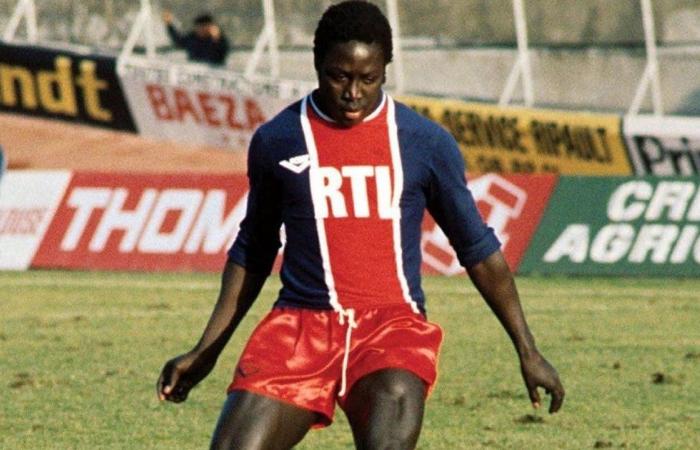 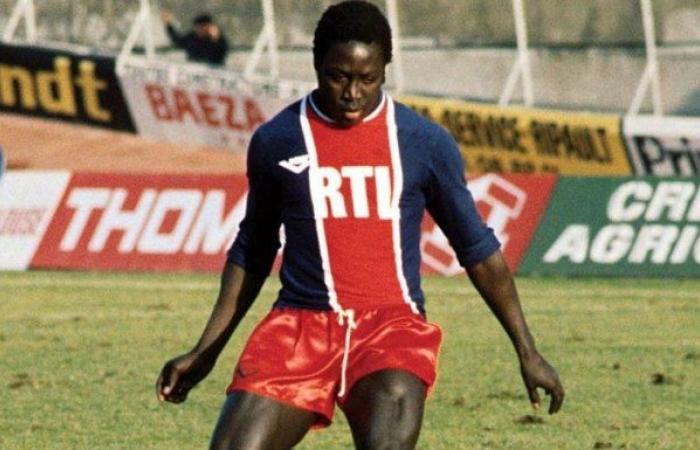 diedJean-Pierre AdamsThe former France defender at the age of 73, nearly 40 years after he fell into a coma due to a medical error, according to what the French club Paris Saint-Germain announced.
In the details of the incident, while undergoing conventional knee surgery, Adams received an overdose of anesthesia, which led to brain damage.
Adams, who was born in Dakar, played 22 international matches for France in the 1970s, and also played for Saint-Germain for 3 years.
And Adams’ wife had revealed in a press statement to CNN in 2016, that “the anesthesiologist was taking care of 8 patients, one by one, like an assembly line in factories.”
She added: “Jean-Pierre was a trainee who was repeating the year and later admitted in court that he was not up to the task entrusted to him, given that it was not a vital operation, and because the hospital was on strike, and he was missing doctors, and this woman was caring for 8 Patients, in two different rooms, someone should have called me to tell me they were going to postpone the operation, but they never did, and so many mistakes were made between the anesthesiologist and the intern.”
Notably, since the accident, Adams has been cared for by his wife Bernadette.

These were the details of the news Jean-Pierre Adams dies after 40 years in a coma for this day. We hope that we have succeeded by giving you the full details and information. To follow all our news, you can subscribe to the alerts system or to one of our different systems to provide you with all that is new.