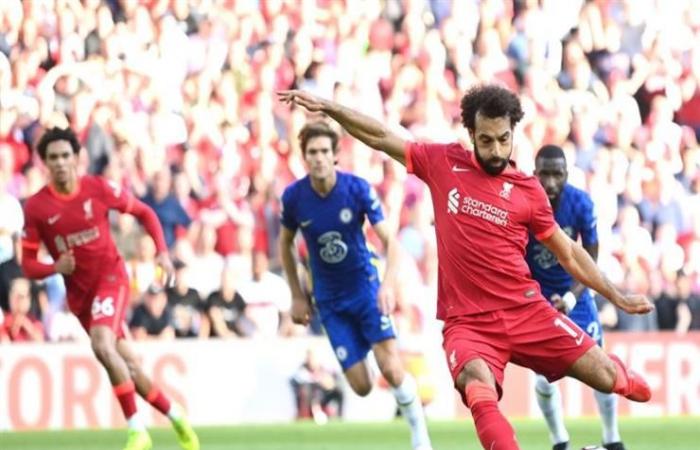 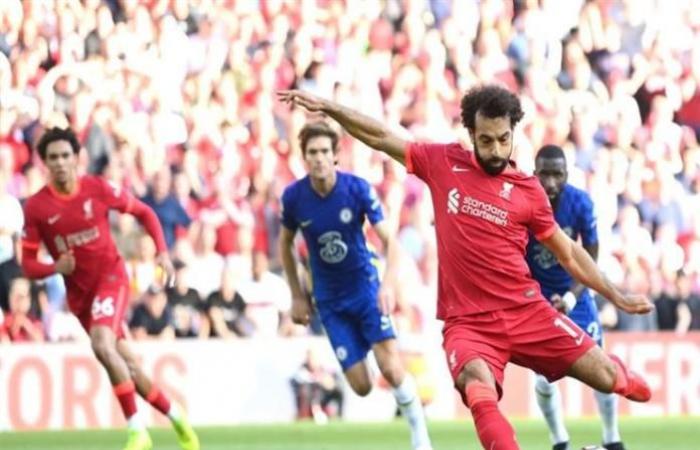 Former Liverpool player Danny Murphy sent a message to the management of his English club regarding the position of renewing Mohamed Salah’s contract with the Reds.

Salah joined Liverpool in the summer of 2017, from Roma, and the 29-year-old’s contract with his club is scheduled to expire at the end of June 2023.

During statements reported by the “Liverpool Echo” newspaper, Murphy confirmed that he had no problem with Mohamed Salah becoming the highest paid player in the ranks of Liverpool, stressing the need to extend the contract of the Egyptian international.

Murphy said: “Liverpool must find a solution soon to extend Salah’s contract. The clubs are sure to monitor the position of the Egyptian player if he enters the last season of his contract.”

He continued: “What is the point of waiting for Salah to enter the final season of his contract? You have to protect your player.”

And he continued, “If Mbappe leaves Paris Saint-Germain next summer, the French club will want to replace him with a star who can score goals a lot… and there is no one better than Salah.”

He continued: “For me, it is difficult to leave Liverpool at any time to go to Paris, because Liverpool is my team.”

And he added: “Salah has been associated with rumors – in the past – about his desire to play in the Spanish league, but the matter has become different from a financial point of view. The situation that he lives in Barcelona and Real Madrid will not make it possible.”

And he concluded: “Real Madrid will also throw all its money to include Mbappe in any case.”

It is worth noting that Salah achieved during 4 seasons with Liverpool many individual and collective titles, most notably the English Premier League, the European Champions League, the Club World Cup and the European Super.

These were the details of the news The Liverpool star warns: Salah is the best person to replace... for this day. We hope that we have succeeded by giving you the full details and information. To follow all our news, you can subscribe to the alerts system or to one of our different systems to provide you with all that is new.