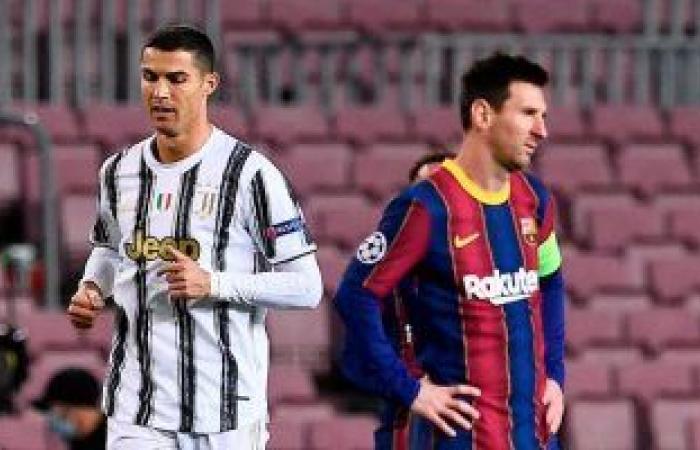 A secret conversation revealed the opinion of the Portuguese Cristiano Ronaldo The English Manchester United star in his rival and eternal rival, the Argentine Lionel Messi Paris Saint-Germain star.

And the British newspaper, “Daily Mail”, revealed, through an article published by Piers Morgan, the English journalist, about Ronaldo’s opinion of Messi, as he said that the Portuguese revealed this to him on an evening that brought them together in a restaurant in Turin, Italy..

Ronaldo competed with Messi for winning the Ballon d’Or for the best player in the world over the past 15 years, and the Argentine star managed to win the award 6 times, compared to 5 for his Portuguese counterpart..

Morgan confirmed that the conversation took place when the Portuguese player was playing for the Italian Juventus, noting that he spoke with him about many things regarding various aspects of life..

And the British journalist pointed out that Ronaldo turned to him, saying: “But you are asking the wrong question, Pierce, the right question is who is the best player ever.”

And Pierce concluded his speech: “I told him, laughing, that I know the answer, because Ronaldo thinks he is the best football player at all, and I agree with him.”

Ronaldo praises the competition that brought him together with Messi on more than one occasion, most notably at the European Player of the Year 2019 ceremony.

These were the details of the news Leak reveals Cristiano Ronaldo’s opinion of rival Lionel Messi for this day. We hope that we have succeeded by giving you the full details and information. To follow all our news, you can subscribe to the alerts system or to one of our different systems to provide you with all that is new.