Hussein Labib: Zamalek is not exposed to a conspiracy… and I... 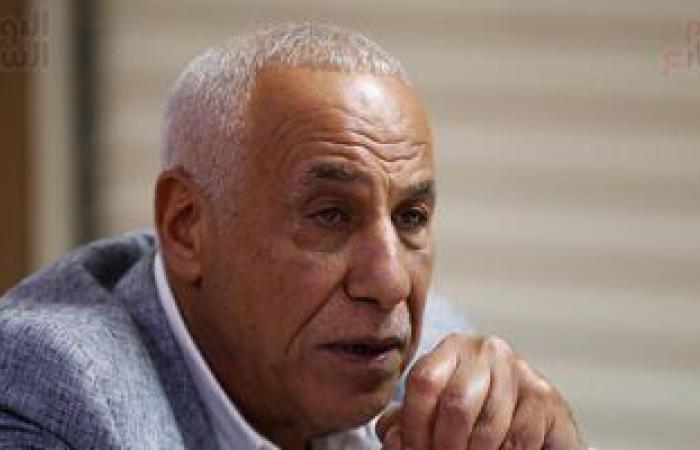 Hussein Labib, president of Zamalek Club, said that during his tenure as chair of the committee in charge of the White Castle, he did not feel that there was any conspiracy against the club, adding: “The sons of Zamalek must prevent quarrels, and that each person puts only the interest of Zamalek and not a personal interest.” .

Labib continued, in televised statements: “On a personal experience, I did not get the feeling inside Zamalek that we were exposed to a conspiracy… and on the outside, I could have said that, and with diligent and sincere work, all things will be in your favor, and the state does not interfere in anything related to Al-Ahly and Zamalek, and we are in our hands to win our work.” .

And about the feeling of the Zamalek fans that there is a “conspiracy” against their club to stop some of the team’s players, including Shikabala, the team leader, Hussein Labib said: “My role is that the punishment remains correct, and I will know the answer to the club’s right in the Shikabala case.”

He continued, teasingly, “If there is a conspiracy in the matter of stopping one or two players every year, and we will win all the championships… he is ready for that. The important thing is that we win championships and the public will be happy.”

Regarding Al-Ahly’s contract with Augusti, the former Zamalek basketball coach after the end of his contract with Zamalek, Labib commented: “The new basketball coach for Zamalek will be better than Augusti, and we don’t have a problem that Al-Ahly takes Augusti and contracted the new coach a year, and if Al-Ahly takes him next year, we will take the next stage, and all that I asked is that We are working quietly.”

These were the details of the news Hussein Labib: Zamalek is not exposed to a conspiracy… and I... for this day. We hope that we have succeeded by giving you the full details and information. To follow all our news, you can subscribe to the alerts system or to one of our different systems to provide you with all that is new.