Ashraf Nassar announces the return of Mohamed Fakhry to Al-Ahly and... 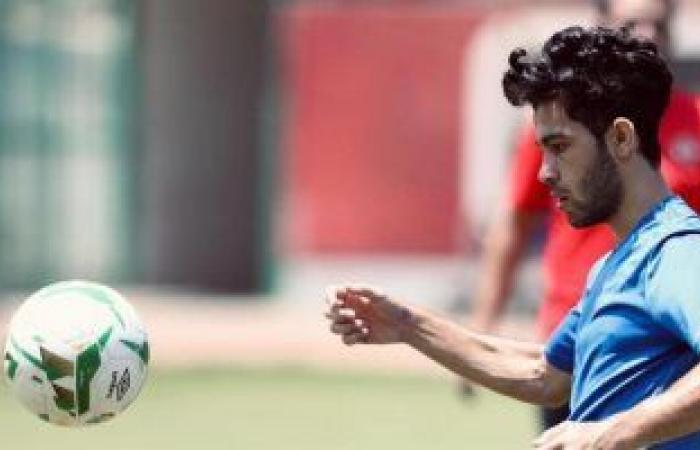 Ashraf Nassar, president of Al-Ahly Bank Club, confirmed that it was agreed with Al-Ahly Club to continue loaning Shady Radwan, the team’s player to the bank during the new season, with Mohamed Fakhry being returned to the ranks of the Red Castle again.

Nassar said in statements to the Ontime Stadium program: “We agreed with Al-Ahly to continue loaning Shady Radwan to the National Bank, and in exchange for that, Mohamed Fakhry will be returned to the Red Castle again.”

Head added Ahli Bank The team will try during the new season to achieve its goals by collecting points and providing a good performance, after the team succeeded in remaining in the Premier League, after occupying the fifteenth place in the local competition ranking table in the past season with 35 points.

The Football Committee of the National Bank, headed by Major General Ashraf Nassar, succeeded in ending the Karim Bambu deal with an extended contract for three years after an agreement with Zamalek club officials, to become the top scorer of the National Bank team last season, remaining in the team for the next three seasons, in the presence of Hamada Hashem, head of the Contracting Committee.

Al-Ahly Bank officials also settled two deals during the current summer transfer period from the Wadi Degla team, which are Ahmed Saeed and Mohamed Hilal, to support the team next season in the Egyptian Premier League.

These were the details of the news Ashraf Nassar announces the return of Mohamed Fakhry to Al-Ahly and... for this day. We hope that we have succeeded by giving you the full details and information. To follow all our news, you can subscribe to the alerts system or to one of our different systems to provide you with all that is new.