Adly Al-Qaei: The VAR is a major reason for losing the... 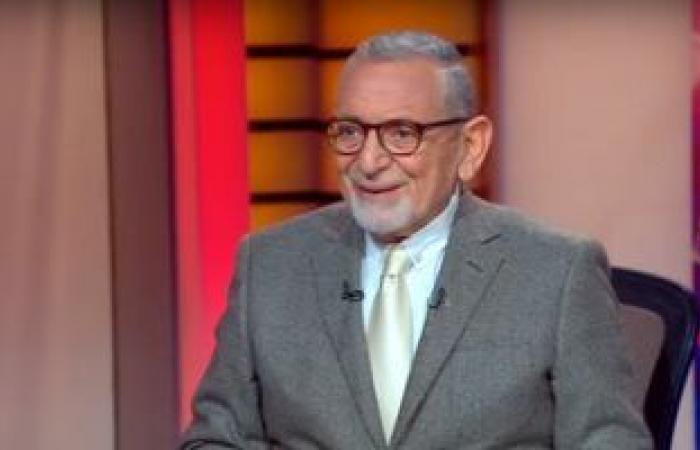 Adly Al-Qai’i, advisor to the Contracting Committee in Al-Ahly Club, revealed that the “technique of the”WHERE“One of the main reasons why the Red Team lost the Egyptian Premier League last season.

Adly Al-Qai’i explained, during television statements to Al-Ahly channel, that the control mistakes in Al-Ahly’s matches came repeatedly, and this matter led to the loss of a large number of points and the loss of the Egyptian Premier League, other than the pressure of matches in the last rounds of the league championship this season.

On the other hand, the technical staff of Al-Ahly, led by Pitso Musimani, is studying extending the rest period and giving the players an adequate opportunity to rest, especially the international players, after the team camp ends, before returning to resume group training, in preparation for the next season’s competitions, in light of the cohesion of seasons and Al-Ahly players complaints of stress due to the large number of matches last season.

The desire of the technical staff of Al-Ahly to give its players enough rest came after the news that came out to confirm the postponement of the African Super match against Moroccan Raja, which was scheduled to be held on September 24 in the Qatari capital, Doha, to be held next December.

Al-Ahly’s technical staff also wants to rest its players for fear of stress before the start of the new season of the current season, especially after the postponement of the Egypt Cup competitions until the end of next season.

These were the details of the news Adly Al-Qaei: The VAR is a major reason for losing the... for this day. We hope that we have succeeded by giving you the full details and information. To follow all our news, you can subscribe to the alerts system or to one of our different systems to provide you with all that is new.