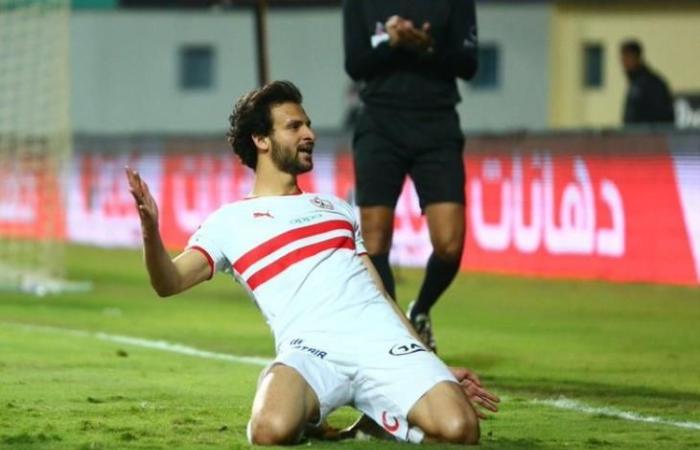 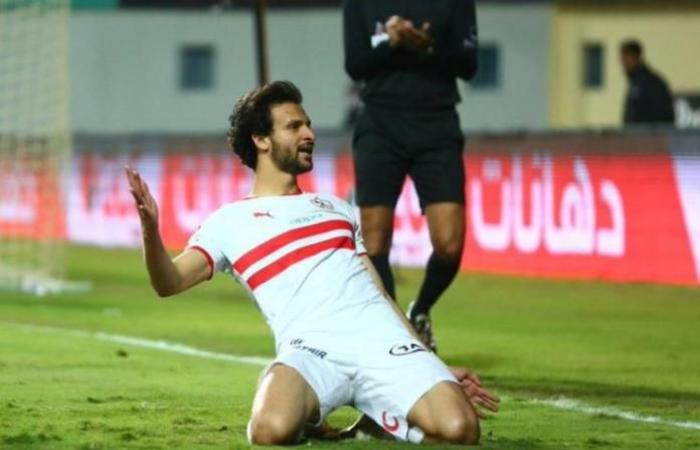 Zamalek club defender, Mahmoud Alaa, denounced what was raised about the goal scored by Al-Ahly player, Mohamed Magdy “Afsha”, during the match that brought them together in the final of the last edition of the African Champions League.

Alaa, who kept the ball from his goal during the match in the last minutes, but it reached “Afsha”, who scored the crowning goal of the championship, said: “It is not rumored a lie and I believed before the African final match. I have reached a degree of emotional stability now, thank God, I do not think that people with this mentality will affect me after 14 years in the Premier League.”

Alaa concluded his statements by responding to who is closest to him in Al-Ahly club by saying: “My relationship with the players in Al-Ahly is many, I especially mention the player who is Ayman Ashraf, one of the players close to me and we meet a lot, with each other since 2009 in the national teams.”

These were the details of the news Mahmoud Alaa on “The Judge”: A lie and it was believed. for this day. We hope that we have succeeded by giving you the full details and information. To follow all our news, you can subscribe to the alerts system or to one of our different systems to provide you with all that is new.