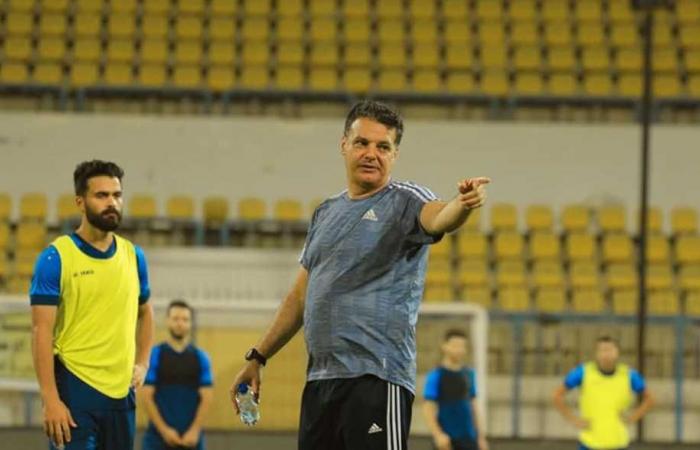 Ismaily coach Ehab Galal has reached an agreement with the team to continue during the next season.

As far as I know FlGoal.com Al-Ismaili convinced Ihab Jalal to continue during the next season, provided that the official announcement would be after the team concluded the deals for the new season.

Ihab Galal took over the Ismaily training last March, leading the team from the relegation centers to the middle of the table.

Ismaily finished the league competition in 11th place with 38 points.