‘No plans’ outside the family after I retire from F1 at... 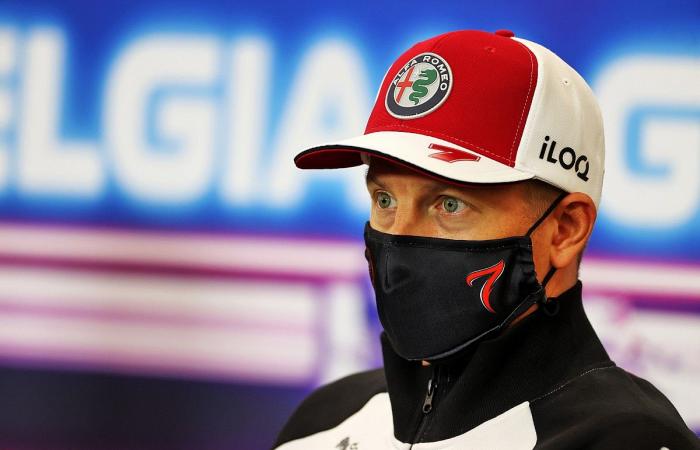 The Alfa Romeo driver announced yesterday, Wednesday He will leave the F1 arena at the end of the current season, to put an end to a career that lasted more than 20 years.

Raikkonen wrote on his Instagram account announcing his retirement and that it was time to “do new things”, but the 2007 world champion revealed during Thursday’s press conference on the sidelines of the Dutch Grand Prix that he had no plans at the moment other than spending time with his family.

When asked what he might do after retiring, he said, “Nothing, I have no plans.”

“I don’t want to have a schedule, because in the last 18 or 19 years in Formula One, since I started my career, also during the rallies I’ve been in in my two years off, there’s always been a schedule, and what I’ll have on that date.” or that.”

“I don’t want to. That’s definitely one of the main reasons why I did something else, which is that life doesn’t go on because of a race or whatever I have next, the work that’s in the F1 orbit.”

He continued, “So I’m not in a rush. I didn’t even think about what I would do at all. But of course in situations like this there are always opportunities to do this or that. But now I’m not even interested in thinking about that.”

When asked by Motorsport.com if he expected to return to competitive racing in the future, Raikkonen wasn’t sure, making it clear again that he hadn’t given it much thought.

And he said, “If I knew that now, I’d tell you, but like I said, I have zero plans for the future. I just want to have fun without a schedule. The schedule could be a family schedule, and I’m happy for that.”

Raikkonen revealed in his retirement announcement that he made his decision in this regard during the winter break, explaining that he had informed the Alfa Romeo owner of his decision about the same period that he would retire after this year.

He said: “I spoke with the owner of the team, I think it was probably before Christmas or something. He was asking me about my decision and I answered him as I remember I was 95 percent sure that it was my last season.”

These were the details of the news ‘No plans’ outside the family after I retire from F1 at... for this day. We hope that we have succeeded by giving you the full details and information. To follow all our news, you can subscribe to the alerts system or to one of our different systems to provide you with all that is new.