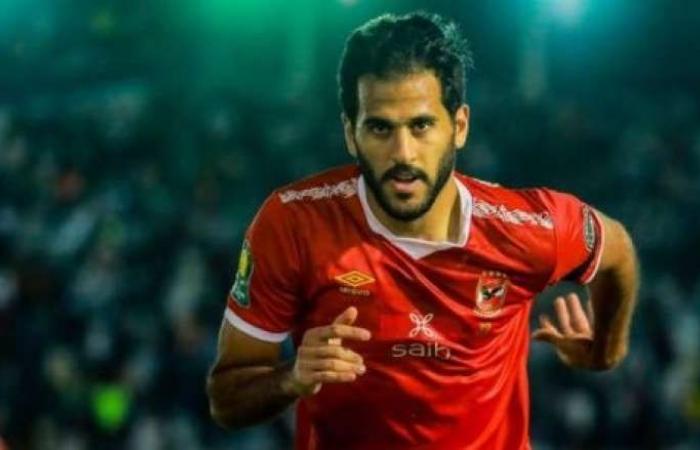 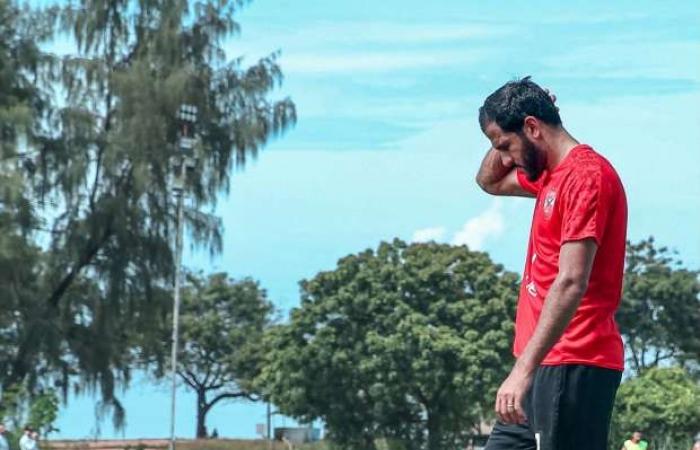 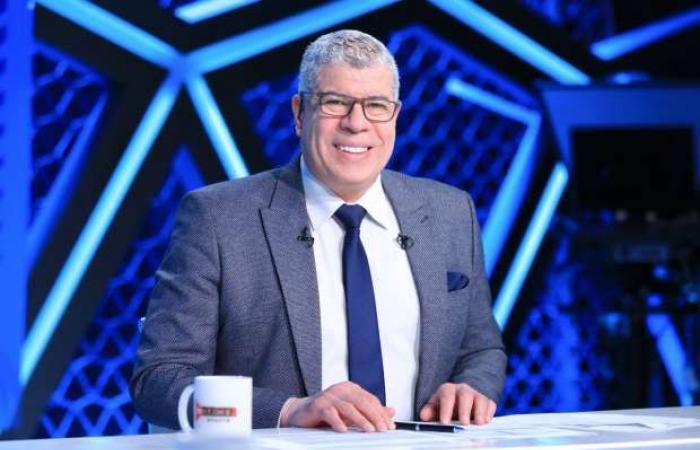 A source inside the club’s board of directors said Future FC (formerly Coca-Cola) NMPsych Mohsen He is close to joining the team during the current summer transfer period, to support the club’s ranks next season in the Egyptian Premier League.

The source confirmed in exclusive statements to “Al-Watan Sport”: “We entered into strong negotiations with the Al-Ahly club administration to obtain the services of Marwan Mohsen, whether a final sale or on loan, and there is great progress in the negotiations, but the deal has not yet been finalized.”

A source in “Future”: Marwan Mohsen is one of the best strikers in Egypt

And the source continued: Marwan Mohsen, one of the best strikers in Egypt, but he had great misfortune in Al-Ahly club, but his technical capabilities make all the league clubs want to include him.

He explained: It was agreed with the player on all the terms of his annual contract with the team, after a session with some officials, and it remains only to agree with the management of the Red Castle on the final value of the deal.

Future: Our relationship with Al-Ahly is strong

He concluded by saying: Our relationship is very strong with the Al-Ahly administration, and it is possible that Marwan Mohsen will not be the last deal, because our goal is to be a strong team, capable of providing a distinguished performance next season.

The company, Future Sports Investment and Marketing, announced hours ago that it had acquired the Coca-Cola club, which is newly emerging to compete in the Premier League in its first division, after ending its season at the top of the standings of the second group in the second division, after he succeeded in collecting 52 points over the past season, to put his foot forward. In the Premier League, for the first time in its history, with Farco and Al Sharqiya for Dukhan, with the trio of Military Production, Wadi Degla and Aswan falling to the lower tier, for being in the danger zone in the competition ranking table, which was named Zamalek.

The club’s board of directors was formed, and it included: Engineer Walid Zaki as president of the club, with the media Ahmed Schubert becoming his deputy, Dr. Walid Dabis as treasurer, and in the membership: “Rep. Alaa Abed, Engineer Muhammad Halawa, Engineer Wael Tariq Ismail, and Captain Ayman Mansour.” Dr. Sherif El-Gabaly, and Captain Ahmed Negm.

The media, Omar Rabie Yassin, had also published the details of the deal on his official page, saying: “Marwan Mohsen, the Al-Ahly club player, is approaching Future FC (formerly Coca-Cola) after he met with Captain Mohamed Youssef and club officials, and the financial details of the player were agreed upon, only the details remain. The financials of Al-Ahly Club for the official announcement.

These were the details of the news Home Sports | Special.. Marwan Mohsen on the doorstep of... for this day. We hope that we have succeeded by giving you the full details and information. To follow all our news, you can subscribe to the alerts system or to one of our different systems to provide you with all that is new.