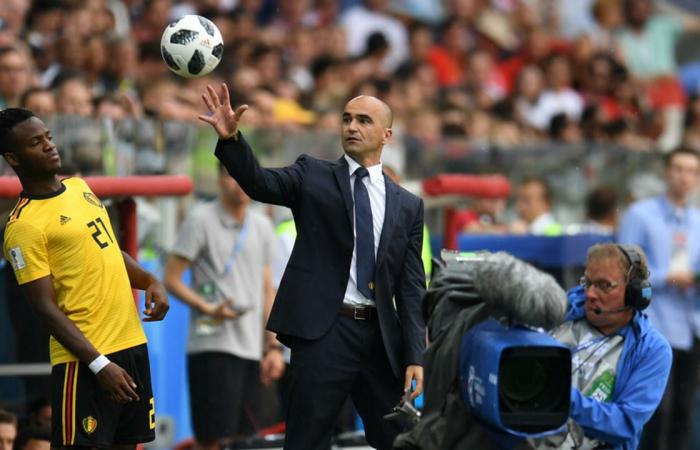 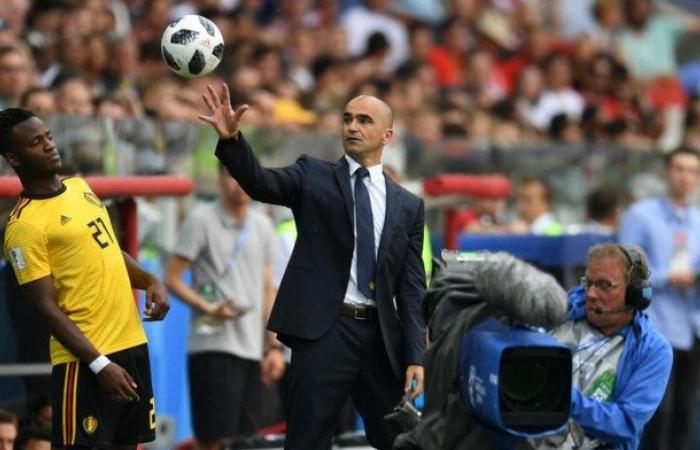 Martinez said he understood Benteke’s frustration on the eve of a World Cup qualifier match in Estonia on Thursday. “We talked and exchanged ideas,” the coach said. “I want the players to feel satisfied and happy even when they are away from matches. I want to watch avid players play and prove themselves. Christian has always shown that and because of that he is still in our accounts in the national team.”

These were the details of the news A session to clear the air between Benteke and the Belgium... for this day. We hope that we have succeeded by giving you the full details and information. To follow all our news, you can subscribe to the alerts system or to one of our different systems to provide you with all that is new.