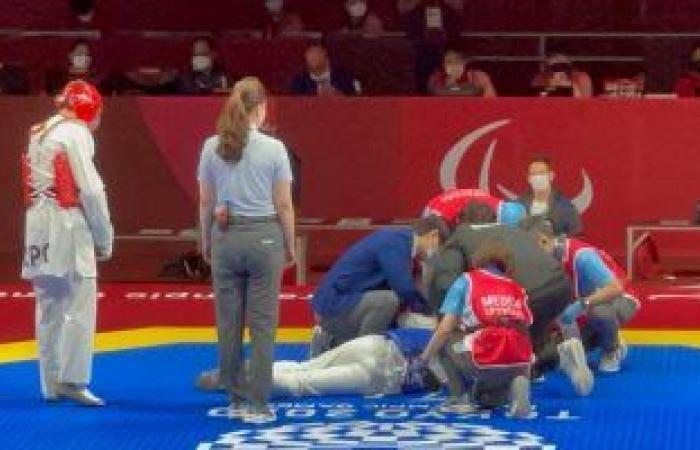 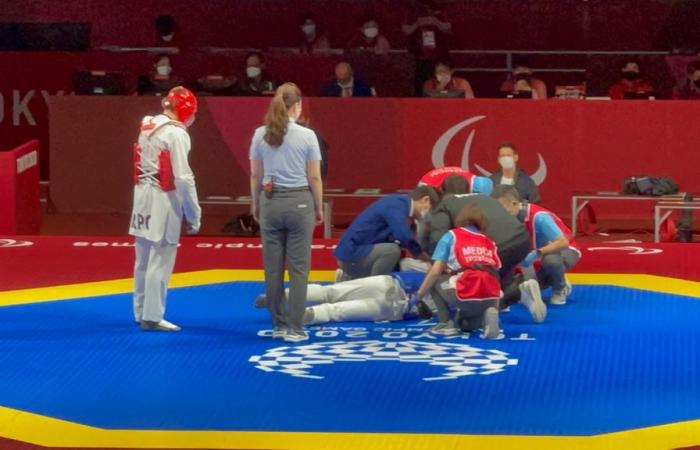 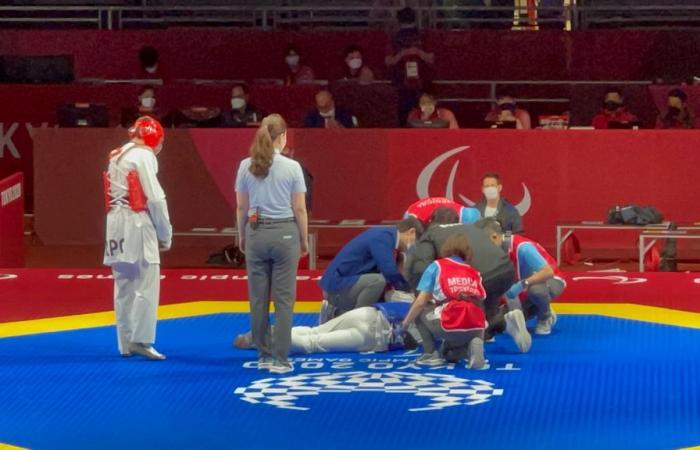 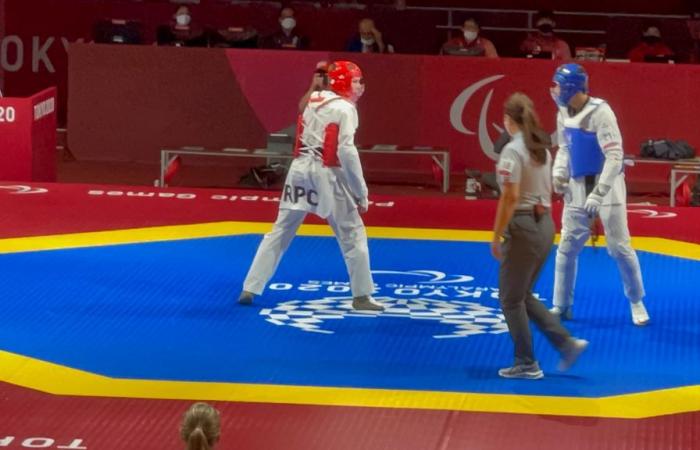 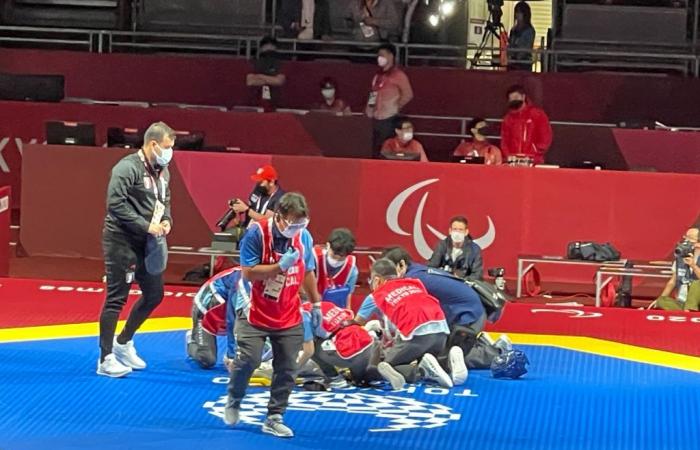 Mohamed El-Zayat, the national taekwondo player, qualified for the final of the 61kg weight competition at the Tokyo 2020 Paralympic Games, after his Russian opponent hit him in the face to end the match in his favour, according to the law of the game.

Al-Zayat, the world’s number one French player, swept France’s Bova Kong, 20-10, to qualify for the semi-finals of the Tokyo 2020 Paralympic Games, for the Paralympic Games under 61kg category K44.

Mohamed Zayat had set a date in the quarter-finals with France’s world number one, Bova Kong, after defeating the Spanish player in the round of 16 in the tournament.

Today, the participation of the Egyptian delegation in the paraticondo game began, through Mohamed Al-Zayat, in the 44th category, to face the Spanish champion at four o’clock this morning, while Salma Hegazy is competing in the tournament against the Jamaican champion at three o’clock tomorrow morning.

These were the details of the news Mohamed El-Zayat qualifies for the final of the Paralympic Paralympic competitions..... for this day. We hope that we have succeeded by giving you the full details and information. To follow all our news, you can subscribe to the alerts system or to one of our different systems to provide you with all that is new.