How does Zamalek benefit from his new deal, Omar Kamal Abdel... 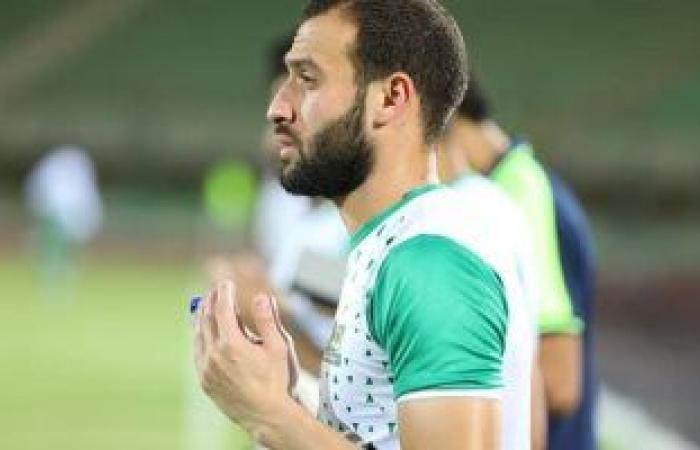 Zamalek club announced its first deal to sign Omar Kamal Abdel Wahed, player of the Al-Masry Al-Port Said team, for a period of three years in a free transfer deal, after the player signed his contracts to join the White Castle in the presence of Hussein Labib, head of the committee in charge of managing Zamalek, and Dr. Hussein Al-Samri, CEO, Hussein El-Sayed, a member of the committee, and Dr. Atef El-Nimr, director of sports activity.

Omar Kamal Abdel Wahed said that he seeks to crown all titles and championships with the largest club in Egypt and Africa, stressing that he will do his utmost in training, and participating in the matches will be according to the point of view of the technical staff led by French Patrice Carteron.

Omar Kamal Abdel Wahed plays in the center of the wing and sometimes enters as a fake striker, so how will Zamalek benefit from the capabilities of his new deal with the presence of many distinguished players within the team.

Looking at Omar Kamal’s numbers, we find that he scored 13 goals, including 5 penalty kicks and made two goals, which are numbers that indicate the ability of the Zamalek deal to reach the opponents net in a strong way, in addition to scoring two goals in Al-Ahly and one in Pyramids, which means that he can play under pressure and do not Competitors fear.

Another advantage that Omar Kamal possesses is his great dribbling ability, as he succeeded in(50) Dribbling correctly from (79) dribbling by 63%, in addition to his ability to shoot seriously, as he made 61 shots, 28 of which were between the three wood.

Omar Kamal Abdel Wahed plays with the right foot, where he scored 11 goals with this foot, and only two goals with his head, which means that he is also good at exploiting cross balls when participating in the striker’s position, and his main position is the right-back, which he started before adjusting his position to Maher, his former coach because of his ability to end the attacks.

These were the details of the news How does Zamalek benefit from his new deal, Omar Kamal Abdel... for this day. We hope that we have succeeded by giving you the full details and information. To follow all our news, you can subscribe to the alerts system or to one of our different systems to provide you with all that is new.