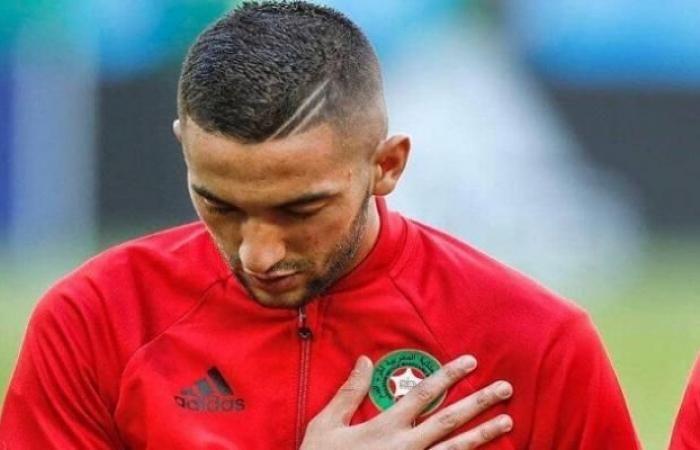 The Moroccan team succeeded in kidnapping a new talent from the European Nations champion, Italy, a few days before the confrontations between Sudan and Guinea, for the World Cup qualifiers.

It is related to Sofian Maleh, the talent of Fiorentina, who was among the 24 players who were directed to the Bosnian, Vahid Halilhodzic, coach of the “Atlas Lions”, to participate in the two sites of the World Cup qualifiers 2022.

The 23-year-old will compensate Chelsea star Hakim Ziyech, who did not receive the invitation from the Moroccan Football Association, amid reports that the “Blues” refused to release him due to his failure to recover permanently from the injury he suffered during the match against Villarreal in the European Super.

Sofiane Maleh was a key participant in the first match of the Italian League, which “Viola” lost to Roma, 1-3.

Maleh is distinguished by his ability to play with the same ability in the two centers of the middle in charge of linking and the playmaker, which makes him the best compensation for Ziyech.

Fiorentina signed a contract with Mellah last January for a period of 3 and a half years, for a sum of 700,000 euros, before allowing him to complete the season with the active club Venezia in the Italian second division.

Maleh recently changed his football citizenship from Italian to Moroccan, as he had previously represented the Italian under-21 team.

Maleh is considered the third player kidnapped by the Moroccan national team from Italy, after Hashem Mastour, the former talent of Milan, and Adam Massina, the English Watford star.

In general, the list of the Moroccan national team is as follows:

Note: The content of this news was written by Al Ain News It does not express an opinion Egypt today But it was transferred with its content as it is from Al Ain News We are not responsible for the content of the news and the custody of the aforementioned source.

These were the details of the news World Cup qualifiers.. Morocco snatches Ziyech’s replacement from the European champion for this day. We hope that we have succeeded by giving you the full details and information. To follow all our news, you can subscribe to the alerts system or to one of our different systems to provide you with all that is new.