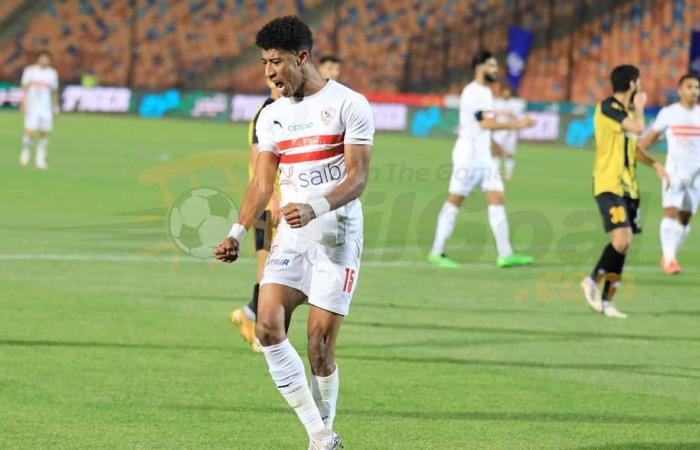 Osama Nabih, coach of Zamalek, denied that an argument occurred between him and Hamid Haddad, the Moroccan striker for the team.

Osama Nabih said in statements to the official Zamalek website: “It is not true that a quarrel broke out between me and Hamid Haddad during training.”

He explained, “The matter is nothing more than a stadium move, and there are those who are trying to spoil the joy of Zamalek by winning the Premier League.”

Nabih completed, “It did not take more than seconds before it was contained, and there is no basis for ending training early.”

Hamid Haddad was in the Zamalek list for the Al-Ahly match for the first time since his return after injury. (See the list of Zamalek)

Zamalek will meet Al-Ahly Bank tomorrow evening, Friday, at the end of the Egyptian League Championship for the 2020/2021 season.

Zamalek had won the Egyptian League title for the 13th time in its history, after defeating El Entag El Harby in the last round.

These were the details of the news FilGoal | News | Zamalek coach denies an argument... for this day. We hope that we have succeeded by giving you the full details and information. To follow all our news, you can subscribe to the alerts system or to one of our different systems to provide you with all that is new.