Zamalek: The new memberships revived the club’s treasury by 41 million... 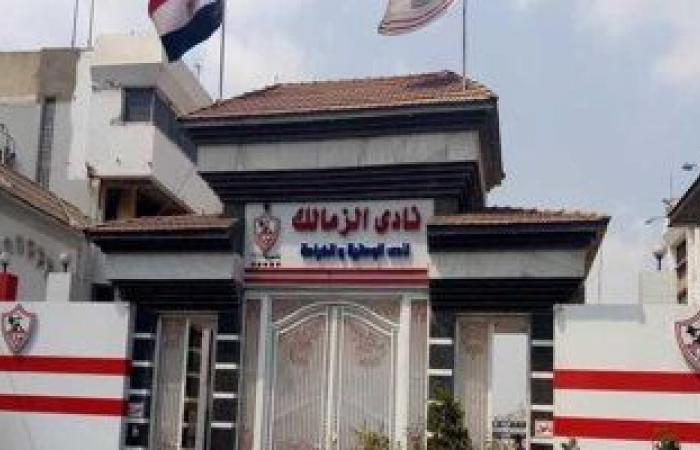 Hussein Labib, head of the committee that manages Zamalek club, spoke about some of the financial files pending in the white club, saying: “When we took over, there were huge debts on the club, whether for former players or club employees, and new club memberships were entered into the club’s treasury, 41 million, and despite that We were expecting at least double that number.”

Labib added, in televised statements to the Evening On Time program, on Ontime Sports 2, with the journalist Ibrahim Abdel Gawad: “The debts to our former players were due to lawyers evading cases, forcing us to pay, such as our position on Achimbong and Maarouf Youssef.”

And the head of the committee that runs the Zamalek club continued: “We are trying to move in cases that have not been judged to prevent the increase in fines on the club, and the debts to the club’s employees were not just late salaries, but there are many who were expelled from the club and filed cases and we owe them compensation.”

Labib concluded: “The first solutions are the rents of the shops on the club fence, and there are two companies that did not pay the rent for 9 and 10 years, and the other solution was donations, which helped Zamalek with respectable amounts, and we have now started another campaign on the Zamalek channel called Support Your Club.”

The Zamalek team achieved the most important victory in its career in the league this season, at the expense of the Military Production, with two clean goals, scored by Ahmed Sayed Zizou in the 8th minute and Ashraf Bin Sharqi in the 88th minute of the match that was held within the matches of the 33rd round. The competition is round, as the difference between Zamalek and Al-Ahly in second place has become 6 points.

Zamalek is in first place at the top of the league table with 79 points, after playing 33 games, winning 24, drawing 7 and losing two matches, and its players scored 60 goals and scored 20 goals.

On the other hand, and for the sake of the same round, Al-Ahly tied with El-Gouna with three goals for the same, at Khaled Bishara Stadium in Hurghada. El-Gouna advanced with a goal by Mohamed Naguib, then Ali Maaloul scored a draw for Al-Ahly from a penalty kick, before Hussein El-Shahat added the second goal for Al-Ahly, then Mohamed Sharif added the third goal for Al-Ahly In the 81st minute and in the 86th minute, El-Shabrawy scored El-Gouna’s second goal, and Omar El-Saeed added the third goal in the last moments of a penalty kick..

These were the details of the news Zamalek: The new memberships revived the club’s treasury by 41 million... for this day. We hope that we have succeeded by giving you the full details and information. To follow all our news, you can subscribe to the alerts system or to one of our different systems to provide you with all that is new.