Tonight.. the draw for the group stage of the Champions League... 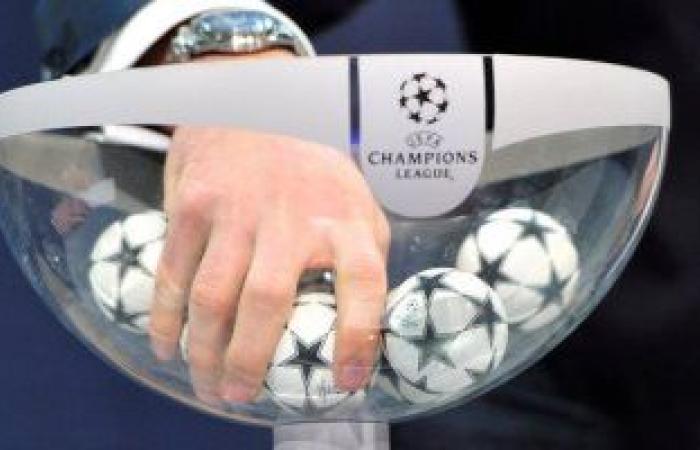 The draw for the group stage of the new season 2021-2022 will be held at 6 pm today, Thursday, in the Turkish city of Istanbul, for the . Championship Champions LeagueWith the participation of 32 teams, they will be divided into 8 groups, with each group comprising 4 teams.

The English team Chelsea won the Champions League last season, by defeating its compatriot Manchester City 1-0 in the final match, in the Portuguese capital, Lisbon.

The final match of the Champions League this season is scheduled to take place on May 28, 2022 at the Krestovsky Stadium in Saint Petersburg, Russia..

There will be dates UEFA Champions League group stage matches for the 2021/2022 season:

These were the details of the news Tonight.. the draw for the group stage of the Champions League... for this day. We hope that we have succeeded by giving you the full details and information. To follow all our news, you can subscribe to the alerts system or to one of our different systems to provide you with all that is new.