Liverpool will not win titles without Salah 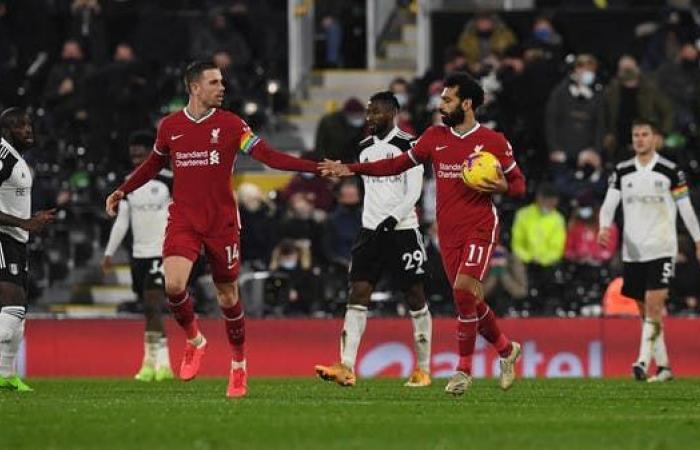 Gabriel Agbonlahor, the former England player, urged Liverpool to secure the future of striker Mohamed Salah with a new contract, noting that the northern team would not win championships without the presence of the Egyptian star.

And press reports revealed that Liverpool is in talks with its Egyptian star, who joined him in 2017 from Rome, in order to extend his contract.

“Mohamed Salah is Liverpool, and without him the club will not be able to win the Premier League or the Champions League,” Agbonlahor, the former Aston Villa player, told Football Insider on Wednesday.

He added: Salah is the best player in the club, so he must extend his contract and reward him for what he did for the club and give him the amount of money and all the clauses he wants in his contract. He is a wonderful player and any club in the world will work to sign him.

Salah managed to achieve the Champions League with Liverpool in the 2018-2019 season, as well as the European Super Cup, before achieving the achievement by winning the English Premier League championship 2019-2020 for the first time since 1990.

These were the details of the news Liverpool will not win titles without Salah for this day. We hope that we have succeeded by giving you the full details and information. To follow all our news, you can subscribe to the alerts system or to one of our different systems to provide you with all that is new.