The battle of rehabilitation .. Brazil is arming the masses in... 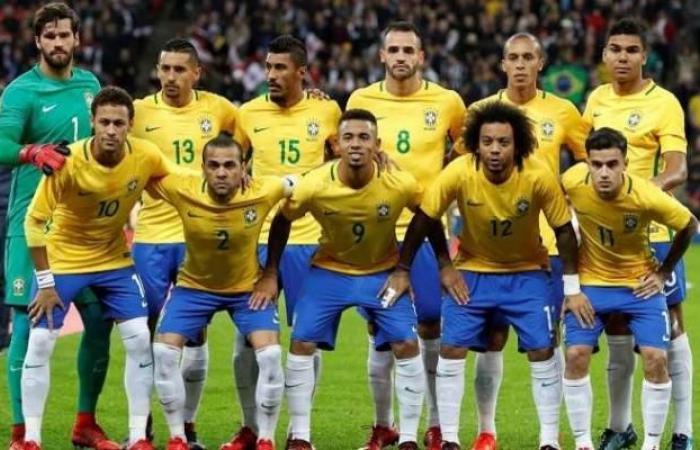 For the first time since the outbreak of the new Corona virus (Covid-19), Brazil will allow a crowd to participate in the upcoming Super Clasico against Argentina.

The Brazilian Football Confederation announced that it will allow 12,000 spectators to attend the upcoming match against Argentina in the 2022 World Cup qualifiers next month, in the first step towards the return of fans with a full stadium capacity.

Brazil is armed with the masses to overcome Argentina’s obstacle, especially since “Tango” recently defeated Seleção in the Copa America final hosted by the latter, where the samba team lost for the first time in the history of the tournament the Copa America final and was held on its soil, at the hands of the legend Lionel Messi and his companions.

In a statement, the Brazilian Confederation indicated that “the upcoming match will be the first and most important test for the attendance of fans in major sporting events in the state of Sao Paulo.”

The match will take place at Corinthians Stadium on September 5th. The stadium has a capacity of more than 48 thousand spectators. Brazilian football competitions have been held without fans since the start
COVID-19 pandemic last year.

The Brazil-Argentina match will be one of the 3 matches that each South American team will play in the 2022 World Cup qualifiers, from 2 to 9 September.

Brazil leads the qualifiers with a full mark (18 points from 6 matches), while Argentina occupies third place with 12 points, and the first 4 teams in the standings rise directly to the World Cup.

It is reported that the league links in England and Spain said that they would not allow their players to travel to play these matches due to the quarantine restrictions imposed when the players return, which will cause them to be absent from the tournament.
some matches.

These were the details of the news The battle of rehabilitation .. Brazil is arming the masses in... for this day. We hope that we have succeeded by giving you the full details and information. To follow all our news, you can subscribe to the alerts system or to one of our different systems to provide you with all that is new.