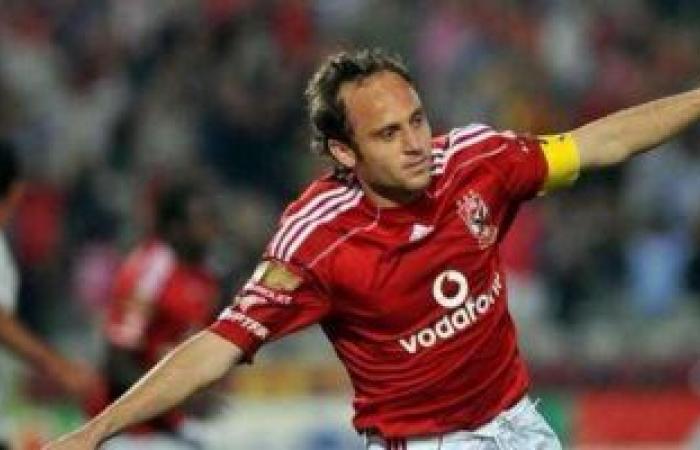 Osama Hosni, the former Al-Ahly player, confirmed that Al-Ahly will not accept what happened in the league championship to be repeated in the Egypt Cup, from playing matches every 48 hours.

Hosni said in statements to Al-Ahly channel: “The clowning that happened in the league matches and playing every 48 hours, Al-Ahly will not accept that much in the Egypt Cup.”

The former Al-Ahly striker added that the league championship is one of the easiest tournaments that can be achieved, but the physical and mental fatigue and the pressure of the matches affected the players.

Hosni concluded his speech that the team lost a championship, but it has championships to win, so there is still the Egypt Cup, the African Super and the Egyptian Super, in addition to the Club World Cup.

These were the details of the news Osama Hosni: The league is the easiest tournament… and Al-Ahly will... for this day. We hope that we have succeeded by giving you the full details and information. To follow all our news, you can subscribe to the alerts system or to one of our different systems to provide you with all that is new.