Enough to impose penalties on Moroccan Raja before confronting Al-Ahly in... 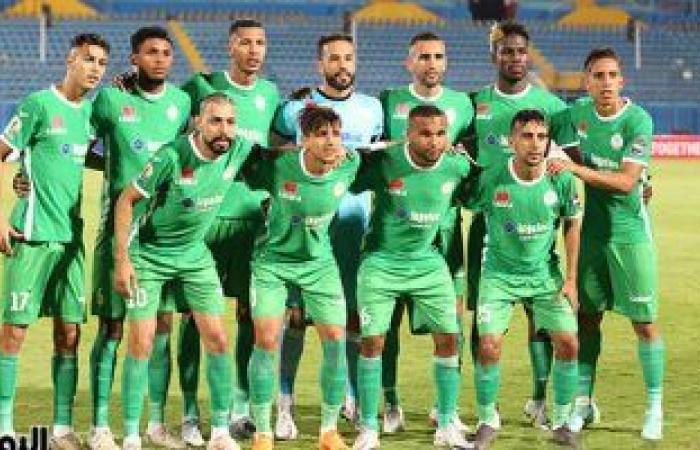 The Confederation of African Football (CAF) announced the imposition of sanctions on Moroccan club Raja Casablanca following the events of the Confederation Cup final against Algeria’s JS Kabylie.

Signing a fine on Raja Club of $8 thousand due to the unsportsmanlike behavior of its fans after they stormed the field in Cotonou, Benin, in addition to a fine of another 5000 due to the presence of some Raja Sports officials who were not authorized to be on the podium during the delivery of medals, after bypassing the security men.

At the same time, JS Kabylie was fined $8,000 for unsportsmanlike behavior and the intrusion of its fans onto the pitch.

The Kef Disciplinary Committee blamed the security forces in Benin and said in the statement: “There is a weak reaction from the security team in Benin, and that the organizers did not have the efficiency expected..And $10,000 was signed to the Benin Football Federation because of what the committee described as a “security failure.”

Raja Casablanca is preparing to face Al-Ahly in the African Super Cup on September 24 in Doha.

These were the details of the news Enough to impose penalties on Moroccan Raja before confronting Al-Ahly in... for this day. We hope that we have succeeded by giving you the full details and information. To follow all our news, you can subscribe to the alerts system or to one of our different systems to provide you with all that is new. 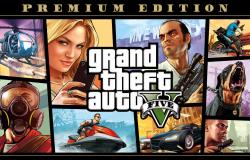