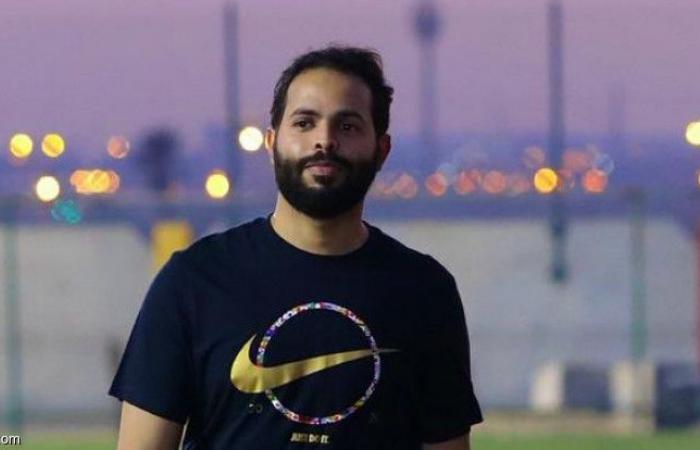 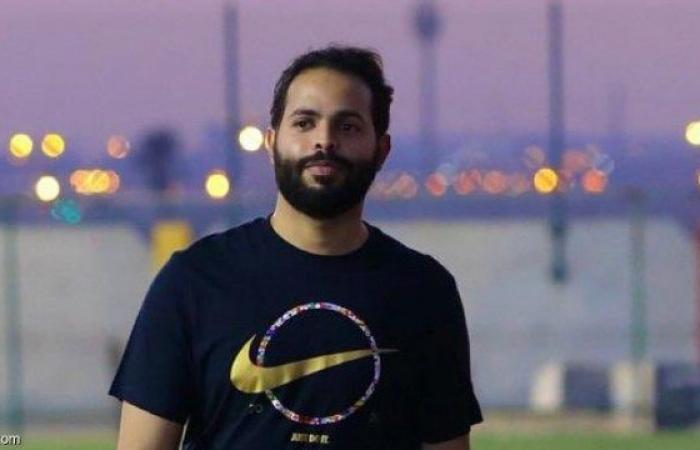 On Saturday, Ahmed Al-Faridi, the former player of Al-Hilal, Al-Ittihad, Al-Nasr and Al-Qadisiyah clubs, published a video clip announcing his departure to one of Barcelona’s districts to sign with the La Gostera first football team.
The La Gostera team, known as “Costa Brava”, is active in Spain in the “Second Division”, where it will become the second team from the same country that the Saudi midfielder joins, after a short experience with the Melilla “third degree” team in the 2019-2020 season.
The 33-year-old is taking on the sixth challenge in his football career, following a journey during which he passed through 3 Saudi regions, including Al-Wusta, where Al-Hilal and Al-Nasr, the Western when he wore the Al-Ittihad shirt, and Al-Sharqiya in his last football appearance with Al-Qadisiyah.
As for the best stations in his career, he started with the Blue of Riyadh, especially that he achieved multiple championships with him, including the League and the Crown Prince Cup on more than one occasion, and he also won the King’s Cup with Al-Ittihad, in addition to winning the league title with Al-Nasr.
The cruciate ligament injury formed a crossroads for the player known for his skillful stock, when he suffered his harshest football moments during his participation with Al-Nasr in the AFC Champions League against Persepolis 2015, and after his return he played 3 seasons with Al-Asfar, mostly on the bench, before leaving him in 2019.

These were the details of the news Alfredi resumes his career in Barcelona for this day. We hope that we have succeeded by giving you the full details and information. To follow all our news, you can subscribe to the alerts system or to one of our different systems to provide you with all that is new.