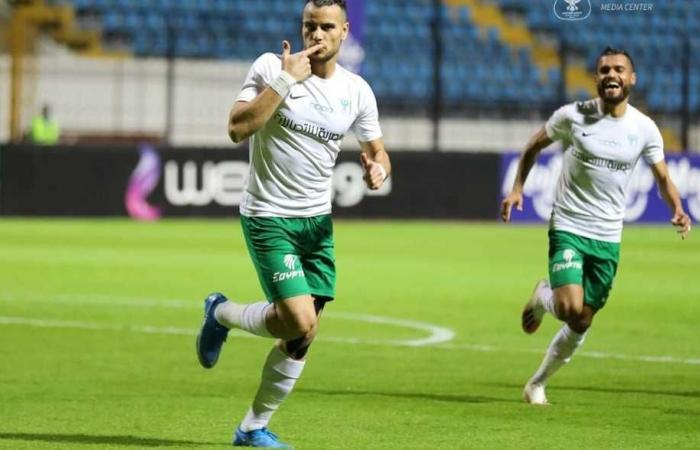 Ali Maher, the coach of Al-Masry, pushed Ahmed Gomaa to form the main team against Al-Ahly.

Al-Ahly will host its Egyptian rival at Alexandria Stadium today, Friday, in the 32nd round of the Egyptian League.

The formation of the Egyptian was as follows:

In the attack: Ahmed Gomaa

These were the details of the news FilGoal | News | Tashkeel Al-Masry – Ahmed Gomaa... for this day. We hope that we have succeeded by giving you the full details and information. To follow all our news, you can subscribe to the alerts system or to one of our different systems to provide you with all that is new.