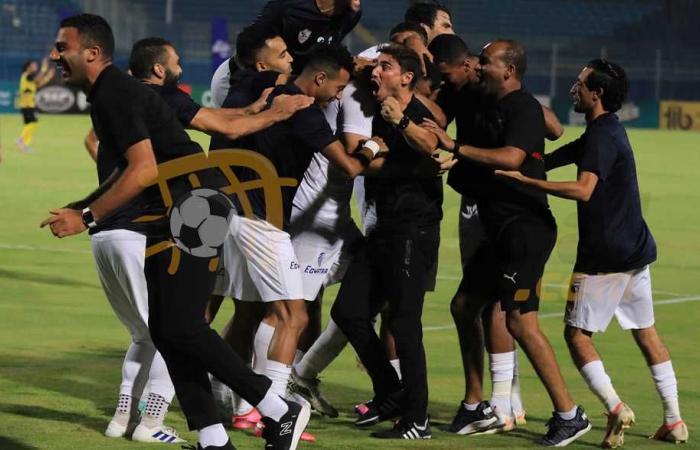 Mahmoud Abu Jabal will start goalkeeper for Zamalek against Ceramica Cleopatra in the 32nd round of the Egyptian League.

Mohamed Abdel Shafi and Mahmoud Hamdi Al-Wansh returned to the basic formation after they missed the last match against Wadi Degla due to suspension.

Saif Al-Din Al-Jaziri starts the Al-Abyad attack, after he participated as a substitute in the last round.

The formation of Zamalek came:

These were the details of the news FilGoal | News | Zamalek formation for this day. We hope that we have succeeded by giving you the full details and information. To follow all our news, you can subscribe to the alerts system or to one of our different systems to provide you with all that is new.