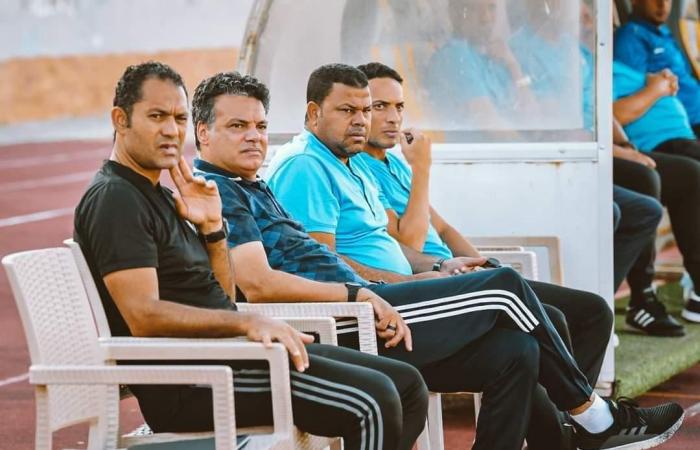 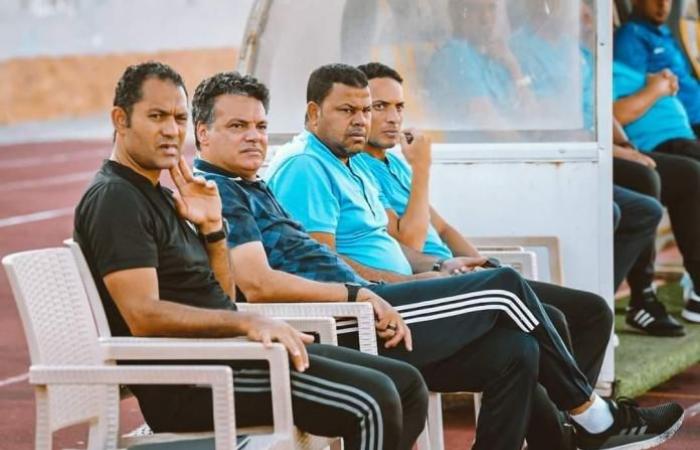 Engineer Mahmoud Othman, honorary president of the Ismaili Club, stated that in the next few hours, the technical staff will be renewed under the leadership of Ihab Galal, in addition to meeting all his technical and material requirements.

This step comes in order to impose stability inside the yellow castle in preparation for the team’s return to its previous era next season and return it to its normal position, competing in all local and continental championships.

The contract of Jalal and his assistant staff expires at the end of the current season, after contracting with him to lead the Dervishes during the month of January and for a period of six months, during which he led the team to achieve many distinguished results and get out of the danger zone in the ranking table.

These were the details of the news Ismaily Online | Urgent.. Othman announces the approach of resolving... for this day. We hope that we have succeeded by giving you the full details and information. To follow all our news, you can subscribe to the alerts system or to one of our different systems to provide you with all that is new. 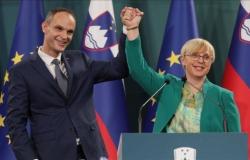