FilGoal | News | Not only Pedri, players who... 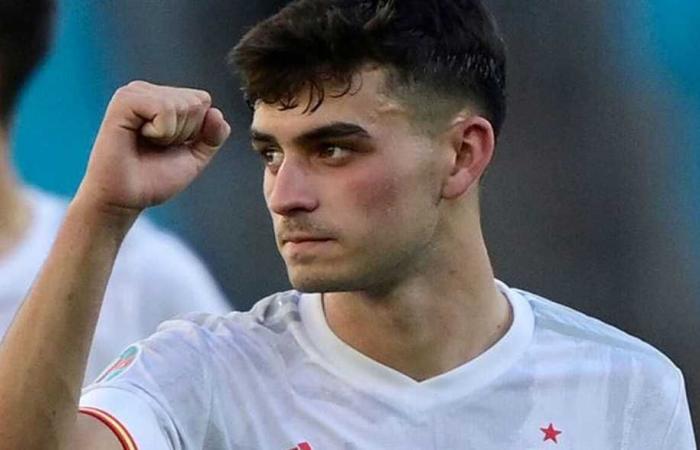 Before the start of the new season, the players had the traditional period of rest, but there were those whose season continued non-stop due to Euro 2020 and the Copa America.

Pedri is not the only one who participated in the Olympics and accepted the Euro, as his teammates Unai Simon, Eric Garcia, Mikel Oyarzabal, Dani Olmo and Pau Torres also did it, and Richarlison, the Brazilian national team player, also did the same, after his participation in the Copa America and then the Olympics.

With Pedri’s arrival in the final match of the Tokyo Olympics, he will have an opportunity if he participates to be unique in the number as the most participating players in the past or current season.

Although Pedri and Bruno Fernandes were the most participating players last season, but there are also many players who broke the barrier of participating in more than 65 games this season, with their teams and national teams, and they are the most players who deserved a break after the end of the season .

Glenn Kamara, player for Rangers and the Finland national team.

Hojbjerg is a player for Tottenham and the Denmark national team.

(Georginio Wijnaldum) is a player for Paris Saint-Germain, formerly Liverpool, and the Netherlands national team.

These players include those who took a break after participating in Euro 2020, and some of them have not finished their season yet, such as Pedri and Olmo.

But the most important thing is that both players, along with everyone who participated in the Olympics and the Euros, will need a good rest period after the end of the tournament so that one of them does not suffer an injury that takes him away for long periods of his next season or so that their body does not collapse due to the effort spent without a period of rest for recovery.

These were the details of the news FilGoal | News | Not only Pedri, players who... for this day. We hope that we have succeeded by giving you the full details and information. To follow all our news, you can subscribe to the alerts system or to one of our different systems to provide you with all that is new.