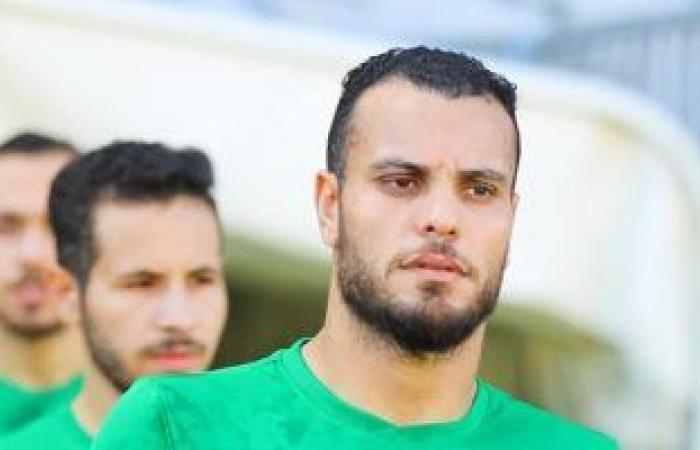 Ahmed Gomaa, the Al-Masry Port Said striker, came close to joining Enppi in the first summer deals for the petroleum team, especially after the coach, Helmy Tolan, expressed his strong desire to obtain the player’s services, and “Youm7” learned that the petroleum club is putting the final frills to include Gomaa in a free transfer deal. After completing all the details related to the player’s transfer before the official announcement of the contract.

On the other hand, Enppi is preparing to face Smouha next Monday, where it tied 1-1 in its last match with Pyramids in the match that brought the two teams together at the Air Defense Stadium on July 4, in the 28th round of the Egyptian Premier League, where the registration opened for Enppi Mohamed Sherif Hathout in the 31st minute, before Pyramids equalized by Dudu Al-Jabbas in the 38th minute.

These were the details of the news Ahmed Gomaa, the Egyptian striker, is the first free Enppi deal... for this day. We hope that we have succeeded by giving you the full details and information. To follow all our news, you can subscribe to the alerts system or to one of our different systems to provide you with all that is new.