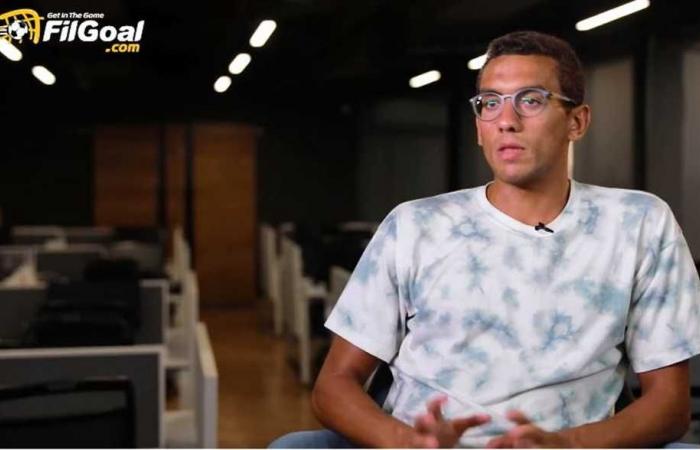 The competition will start today, Thursday, at 4:00 in the morning, with the final of the shot put, with the participation of the Egyptian Mostafa Amr Hassan.

Egypt is competing today, Thursday, to secure 4 medals, as Mostafa Amr plays the shot put final, and the duo Ali Al-Sawy and Radwa Al-Sayed participate in karate, and finally the hand team seeks to qualify for the final and guarantee the medal.

Here is the schedule for today’s matches

6:45 am – Ali El-Sawy x Turkey’s Eray Samdan – the second round, the group stage

Ali El-Sawy lost 4-1 in the second match, making it difficult for him to qualify for the semi-finals

The end of the match, with Radwa El-Sayed winning 5-3 against the 2018 world champion

The end of the arms competitions, Heidi Adel, is in tenth place with 220 points, and Amira Qandil is in 19th place with 198 points

Ranking after 13 out of 17 rounds, Heidi Adel is in eighth place and Amira Kandil is in 28

Amr Reda is waiting for Kaisanov to qualify 8-5

The end of the first round, with Amr Reda leading 5-2

Amr qualifies for the quarter-finals.

The end of the first round, with Amr Reda winning 3-1

Mostafa Amr achieved the best Egyptian result in shot put at the Olympics, after he ranked eighth in the general standings.

Mostafa Amr finishes the sixth and last attempt with a distance of 20.73 meters in eighth place.

Mostafa Amr finishes the fifth attempt with a distance of 20.63 meters in eighth place

Mostafa Amr makes a mistake in the third attempt and drops to eighth place, and guarantees that he will make 3 more attempts to be in the first eight places.

Mostafa Amr finishes the second attempt with a distance of 20.73 meters in seventh place

Mostafa Amr finishes the first attempt with a distance of 20.51 meters in seventh place

These were the details of the news FilGoal | News | Mubasher Egypt in Tokyo for this day. We hope that we have succeeded by giving you the full details and information. To follow all our news, you can subscribe to the alerts system or to one of our different systems to provide you with all that is new. 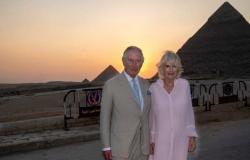