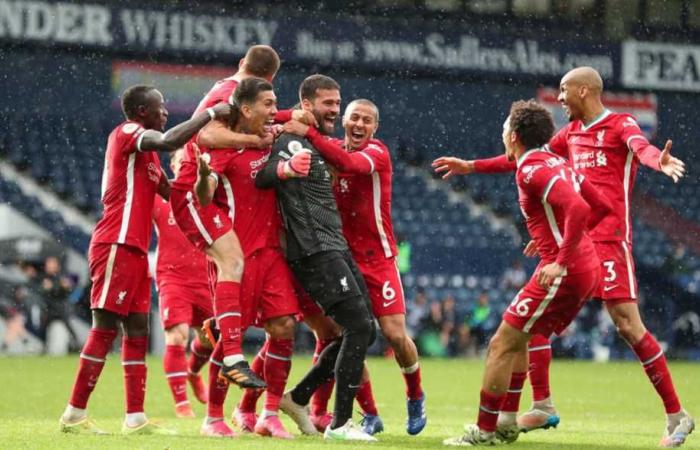 Liverpool manager Jurgen Klopp said Thiago Alcantara will miss the friendly against Bologna on Thursday due to a minor injury.

The Spanish international participated in the Euro 2020 championship with his country and received a period of negative rest, and was supposed to return to the training of the Reds.

Klopp said in statements to his club’s website: “Thiago came to the camp with a small problem. He had three weeks off, but he still had a minor injury.”

He added, “We don’t want to risk him, he participates in simple exercises, but if he runs a long distance he feels pain.”

He continued, “We have to make sure that he recovers fully. I think he will participate with us next week, if not in matches, then at least in full training.”

The German coach also indicated that the Brazilian trio of Reds, Alisson Becker, Fabinho and Roberto Firmino, will join the squad for the friendly match in Bologna on Thursday.

Liverpool will start its campaign next season with its host Norwich City on August 14.

These were the details of the news FilGoal | News | Thiago Alcantara injury for this day. We hope that we have succeeded by giving you the full details and information. To follow all our news, you can subscribe to the alerts system or to one of our different systems to provide you with all that is new.