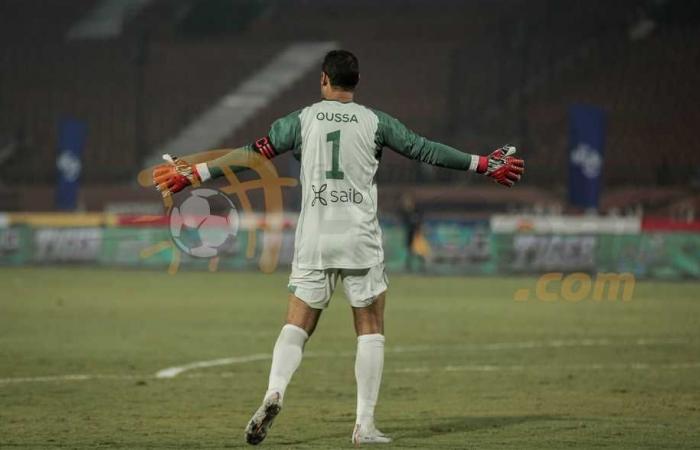 Mohamed Abdel Monsef, goalkeeper of Wadi Degla team, praised the level at which the team has appeared in the recent period, noting that the club is no longer only a place to discover players but coaches as well.

Wadi Degla lost to Al-Ahly by two goals to one in the postponed match between them from the 22nd round of the competition.

Mohamed Abdel Monsef said in statements to On Time Sports 2: “Wadi Degla depends on the club’s sons and the players available now. We were damaged due to the length of the season. There were three foreign players loaned until June 30 and they left at this time due to the end of the contract.”

He added, “We have 6 matches left. We talked about all the matches being cup matches, even if against Al-Ahly and Zamalek. The last 5 matches, there was no defeat, a win over Aswan and 4 draws. We presented a good level and we will fight to stay until the last week, which will determine the league champion and the teams.” Which will be relegated to the second division with difficult matches for everyone.”

He continued, “Majed Sami supports the team greatly and permanently, even if I am not with Wadi Degla, as the team has developed greatly in preparing for matches and dealing with matches.”

He continued, “The ball has developed greatly, we saw in the Olympics how Spain played and took possession of the ball and there are teams in Europe such as Manchester City, Barcelona and others. There must be a risk from coaches and clubs to play modern football and not be satisfied with fighting, spirit and long balls.”

And he concluded, “Wadi Degla is no longer only a discoverer of players, but of coaches as well. Patrice Carteron was a coach of Wadi Degla and then took over the training of Al-Ahly and Zamalek. Takis Junias left the club to coach Pyramids.”

The defeat of Wadi Degla made his tally stop at point 23, in 17th and penultimate place.

These were the details of the news FilGoal | News | Abdel Monsef: We will fight... for this day. We hope that we have succeeded by giving you the full details and information. To follow all our news, you can subscribe to the alerts system or to one of our different systems to provide you with all that is new.