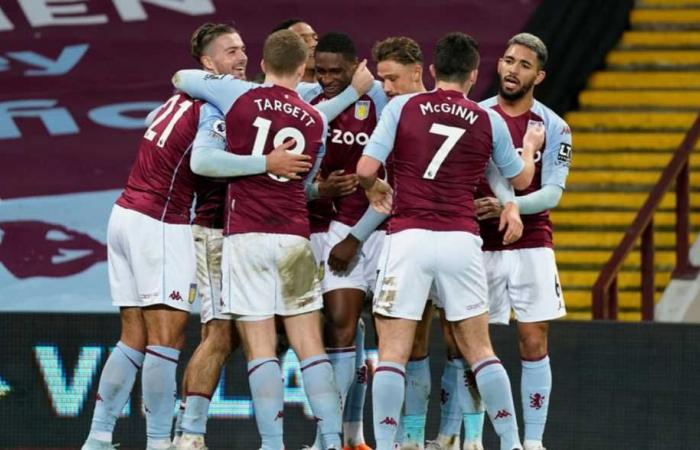 “The 23-year-old has completed the agreed medical and personal terms in a deal until 2025,” the club explained on its website.

“He has enjoyed a successful career at Leverkusen and we are now looking forward to watching him demonstrate his skills and talents with Aston Villa in the Premier League.”

Bailly scored 39 goals and assisted 22 in three and a half seasons with Leverkusen in the German League, and he also appeared in the Champions League and the European League.

Bayley, who plays as a winger or as a striker, has 10 caps for Jamaica.

It is noteworthy that Aston Villa is missing the services of Mahmoud Hassan “Trezeguet” due to a cruciate ligament injury.

Captain Jack Grealish is also close to moving to Manchester City during the summer transfer window, according to several reports.

These were the details of the news FilGoal | News | Aston Villa includes a Leverkusen... for this day. We hope that we have succeeded by giving you the full details and information. To follow all our news, you can subscribe to the alerts system or to one of our different systems to provide you with all that is new.