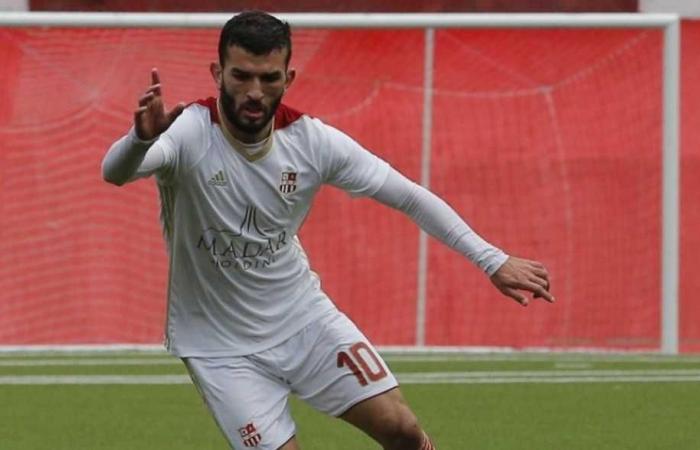 Algerias youth team Belouizdad issued a statement about the position of its player Amir Saidoud, especially after the recent news of his departure from the team.

The club said in its statement: “The management of the youth club Belouizdad clarifies that the playmaker, Amir Saoud, has not yet signed in an official capacity with any club, as the matter was announced.”

The statement added, “There are many offers that have reached the player from Gulf and Arab clubs, but none of them have been signed.”

The Algerian club’s statement stated, “The club’s management, on its part, is still waiting for the player’s response, as it was negotiated with him earlier in order to renew the contract, because the administration insists on Saoud continuing with the team in the coming period.”

The Saudi club Al-Taie had announced earlier its contract with Algerian playmaker Amir Saoud, coming from Shabab Belouizdad, to support the team during the current summer transfer period.

The official account of the Saudi club on the social networking site “Twitter” announced the contract with Amir Said for the next two seasons, and the value of the contract was not disclosed, but the Algerian club denied the matter in a statement issued.

These were the details of the news FilGoal | News | Despite Al-Taei’s announcement, Belouizdad youth... for this day. We hope that we have succeeded by giving you the full details and information. To follow all our news, you can subscribe to the alerts system or to one of our different systems to provide you with all that is new.