Al-Ahly succeeds in raising the clause of selling Ahmed Rayan to... 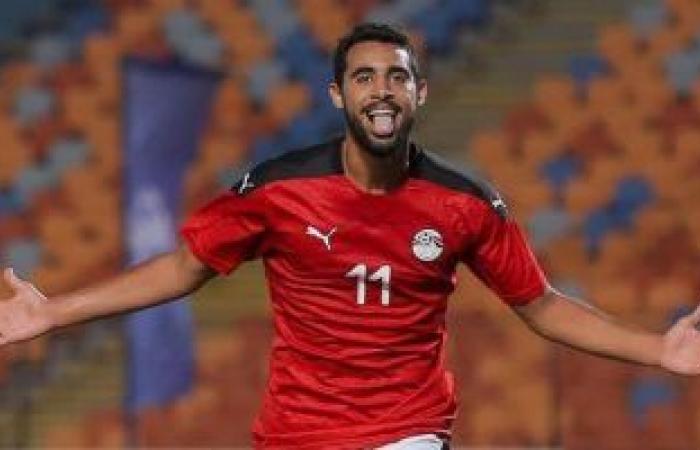 Al-Ahly club officials succeeded in doubling the clause of selling Ahmed Rayan, the team’s striker, to the Turkish Altay Izmir, to become $2.5 million instead of $1.2 million, a figure that the Turkish club wanted to put in the contract.

Al-Ahly’s administration agreed to loan Ahmed Yasser Rayan, the striker of the loaned team to Ceramica, to the Turkish club Altay Izmir for a season, for 300,000 dollars, starting from next season, after the player’s loan period officially ended..

Altay club returned to the Turkish Premier League after an absence of 18 years, and Ahmed Yasser Rayan offers very good performances with Ceramica Club, and this season scored 15 goals in the league championship, in which he occupies the top scorer in the league, behind Al-Ahly striker Mohammed Sharif, who has 16 goals..

Ahmed Yasser Rayan participated with the Egyptian Olympic team in the Tokyo Olympics, which Egypt called by losing from Brazil with a clean goal in the quarter-finals, and the last period witnessed professional offers received by Ahmed Yasser Rayan from European clubs, specifically from France and Turkey..

These were the details of the news Al-Ahly succeeds in raising the clause of selling Ahmed Rayan to... for this day. We hope that we have succeeded by giving you the full details and information. To follow all our news, you can subscribe to the alerts system or to one of our different systems to provide you with all that is new.