Today.. Ismaily is a heavy guest on Pyramids in the league 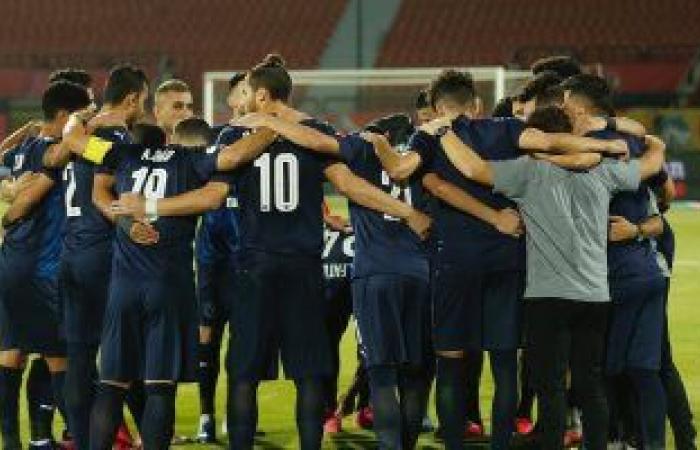 The Ismaili team will be a heavy guest against its Pyramids counterpart at 7:00 pm today, Wednesday, at the Air Defense Stadium, in the postponed meeting of the twenty-fifth round of the Premier League competition, in a confrontation that will not be without excitement and football fun.

Greek coach Jounis called on his players to restore the tone of victories to ensure that the competition ended in the golden square.

On the other hand, Ihab Galal, Ismaili coach, called on his players to kidnap the three points in light of the strong confrontations that await the dervishes with the return of the league competition, where he plays three heavy-caliber confrontations, starting with facing Pyramids, then Al-Ahly, then Zamalek. Alexandria Federation due to suspension.

And officials of the Football Association revealed that the suspension of Abdel Rahman Magdy, the Ismaili player, continues with his club until the completion of investigations with him by the Gabala after he departed from the text while he was in the Egyptian Olympic team camp to participate in the Tokyo Olympics.

These were the details of the news Today.. Ismaily is a heavy guest on Pyramids in the league for this day. We hope that we have succeeded by giving you the full details and information. To follow all our news, you can subscribe to the alerts system or to one of our different systems to provide you with all that is new.