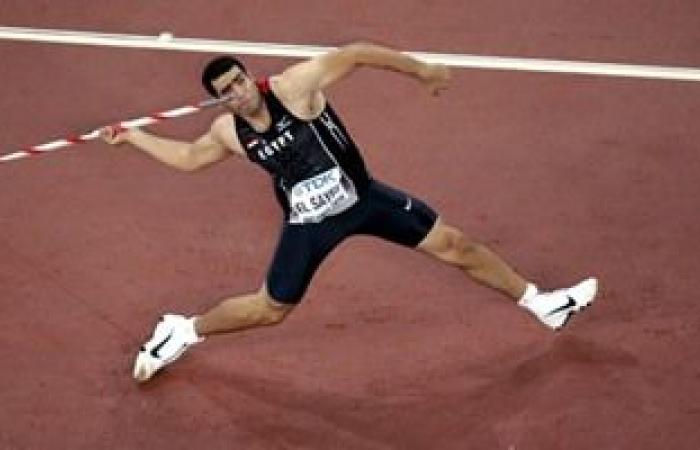 Ihab Abdel Rahman, the national team player in javelin throwing, ranked eighth in the first group qualifiers and is waiting for the end of the second group to determine the possibility of qualifying for the final, where the first 12 players from the two groups qualify for the final, or whoever crosses the distance of 83.50 meters. Ehab Abdel Rahman needs his number not to exceed 4 players in the second group in order to qualify.

Abdel Rahman aspires to win a medal since his return from the doping ban, which he signed in 2016, as he qualified for the Tokyo Olympics, achieving a distance of 83.88 meters in the javelin throwing competitions for the Challenge Forum in Egypt at the Olympic Center in Maadi, the last qualifying stage for the Olympics, to achieve the qualifying number and qualify for Tokyo.

These were the details of the news Tokyo Olympics.. Ehab Abdel Rahman ranks eighth in javelin throwing and... for this day. We hope that we have succeeded by giving you the full details and information. To follow all our news, you can subscribe to the alerts system or to one of our different systems to provide you with all that is new.