The Spanish Osasuna compete with Galatasaray for the inclusion of Diang... 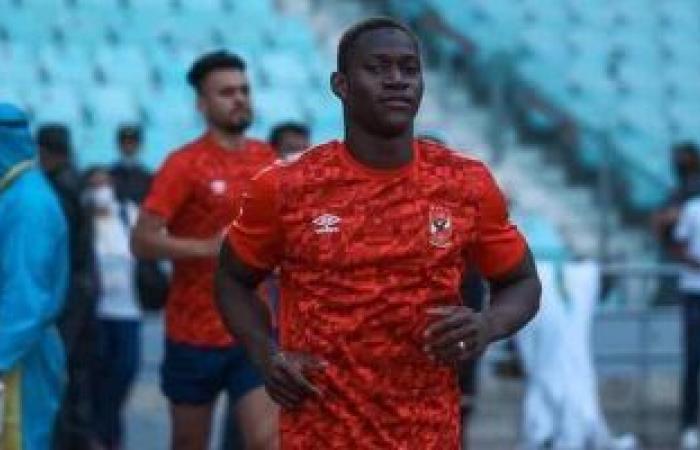 The seventh day learned that Al-Ahly midfielder Aliou Diang’s days were numbered inside the Red Castle after a number of European clubs entered into negotiations to include him, most notably the Turkish Galatasaray, whose financial offer has reached 5 million and 500 thousand dollars until this moment to buy the player.

And the Spanish club Osasuna entered into verbal negotiations to annex Yu Diang, where a mediator spoke with the red administration about the club’s desire to include the player, but the offer has not yet reached the official formula.

Al-Ahly club officials succeeded in completing the procedures for the inclusion of the Mozambican Luis Miccione, the Tanzanian wing of the Simba team, after Amir Tawfiq, the club’s contracting manager, traveled to Tanzania during the past hours to obtain the player’s signature, and obtain the release from his club in a deal that cost the red treasury an amount of one million dollars, equivalent to 16 million dollars. Egyptian pounds, despite the requirement of the Siba administration to obtain two million dollars at the beginning of the negotiations to complete the deal.

These were the details of the news The Spanish Osasuna compete with Galatasaray for the inclusion of Diang... for this day. We hope that we have succeeded by giving you the full details and information. To follow all our news, you can subscribe to the alerts system or to one of our different systems to provide you with all that is new.