Clearing-house for Fawafi: We deal professionally.. Your age and declining level... 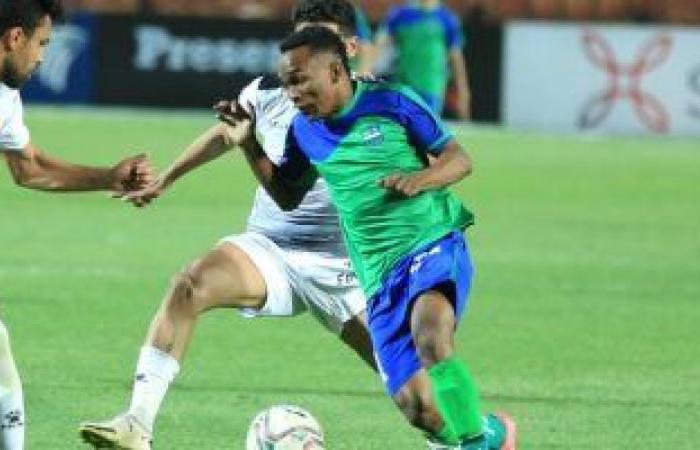 Islam Adel, the coach of the Misr El-Maqasa Club, responded to the statements of Paulin Fawafi, the team player who left the Fayoumi team, after he attacked the administration as being unprofessional and immoral.

And the clearing coach said in televised statements: “Paulin Fowafi exaggerated his talk about the club, which deals professionally with all its players, especially the professionals.”.

Islam Adel added that Fawafi’s contract with the club expired at the end of the current season, and that the technical staff, led by Mohamed Abdel Jalil, saw that he did not continue to advance in age and decline in his level..

The clearing coach explained: “The player already has financial dues, but he was very happy with his presence in the team that played in his shirt for 6 years, during which he received many offers and did not leave, which denies his exaggerated talk about the club, and we provided Fawafi with everything from a car and housing.”

And Islam Adel concluded: “All clubs suffer from financial crises, and not only clearing Egypt, but Fawafi’s talk was a lot of exaggeration… and the technical staff led by Mohamed Abdel Jalil was the one who decided to leave the player and not the opposite, as he said that he will leave the team.”

These were the details of the news Clearing-house for Fawafi: We deal professionally.. Your age and declining level... for this day. We hope that we have succeeded by giving you the full details and information. To follow all our news, you can subscribe to the alerts system or to one of our different systems to provide you with all that is new.