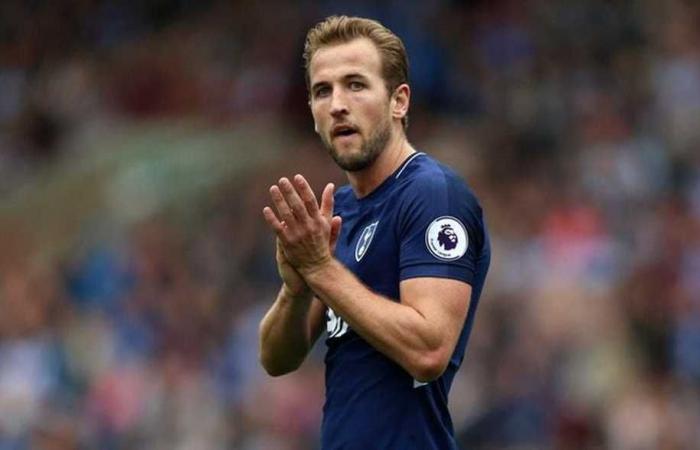 Harry Kane is still pressing the management of his club, Tottenham, to agree to sell him in the current summer transfer market.

Therefore, the player refused to join the team’s training and missed it on Tuesday as well, according to Sky Sports journalist Fabrizio Romano.

Romano wrote on Twitter: “Kane’s position has not changed this morning. He did not appear in Tottenham’s training session due to his desire to leave.”

“Tensions are escalating with the Tottenham administration,” he concluded.

Kane wants Tottenham to agree to Manchester City’s bid, which offered £100m earlier but the former did not agree to the value.

And press reports wrote that Tottenham will agree to sell Kane for 160 million pounds.

The England captain had previously stated his desire to leave Tottenham, indicating that he would remain in England.

Last season’s top scorer in the English Premier League participated in Euro 2020, which he ranked second with England.

After taking a leave of absence after the tournament, Kane did not return to club training.

Kane’s contract with Tottenham runs until 2024.

He participated with the club in 336 matches, scored 221 goals and sent 47 assists.

These were the details of the news FilGoal | News | The pressure continues.. Romano: Kane... for this day. We hope that we have succeeded by giving you the full details and information. To follow all our news, you can subscribe to the alerts system or to one of our different systems to provide you with all that is new.