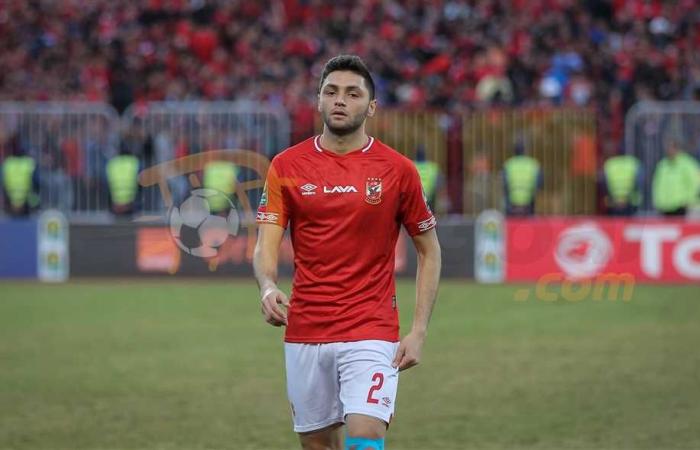 Karim Walid “Nedved” returned to Al-Ahly’s list again after an absence of more than two years due to injury.

Karim Nedved joined Al-Ahly’s squad to face Wadi Degla in the postponed match of the 22nd round of the Egyptian League.

Karim Nedved appears in Al-Ahly’s list for the first time since the last match he participated in against Misr El-Makassa in the league on April 10, 2019.

Salah Mohsen also joined Al-Ahly’s list, and he is the only Al-Ahly player in the Olympic team to appear on the list.

And the absence of the five, Muhammad Al-Shennawi, Akram Tawfiq, Taher Muhammad, Nasser Maher and Ahmed Ramadan, continues, due to rest after returning from Japan.

The duo Ayman Ashraf is also absent for 3 warnings, and Badr Bannon, who suffers from a cold.

These were the details of the news FilGoal | News | Al Ahly List for this day. We hope that we have succeeded by giving you the full details and information. To follow all our news, you can subscribe to the alerts system or to one of our different systems to provide you with all that is new.