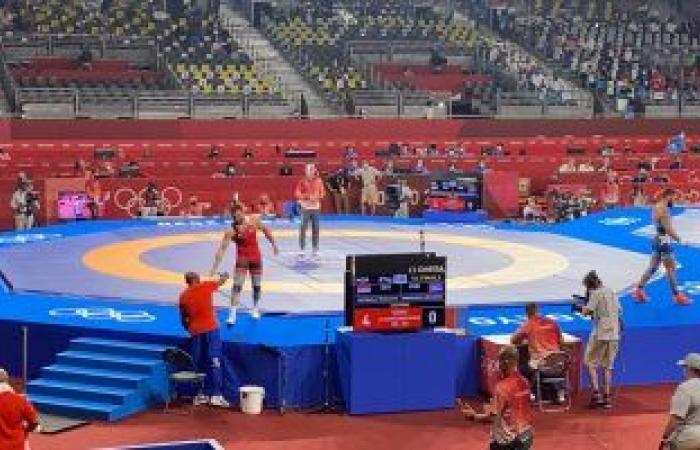 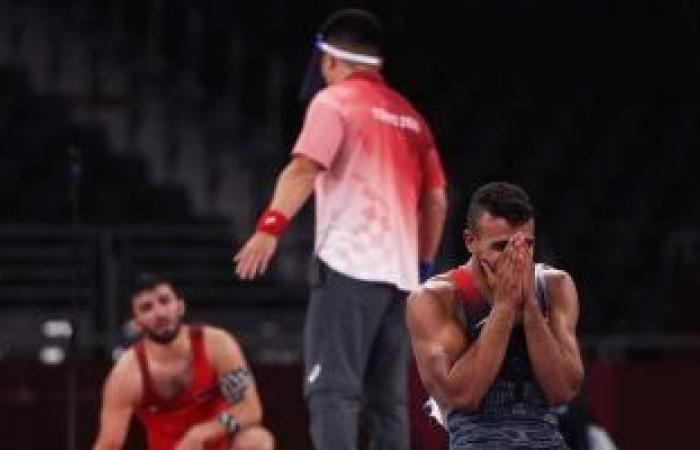 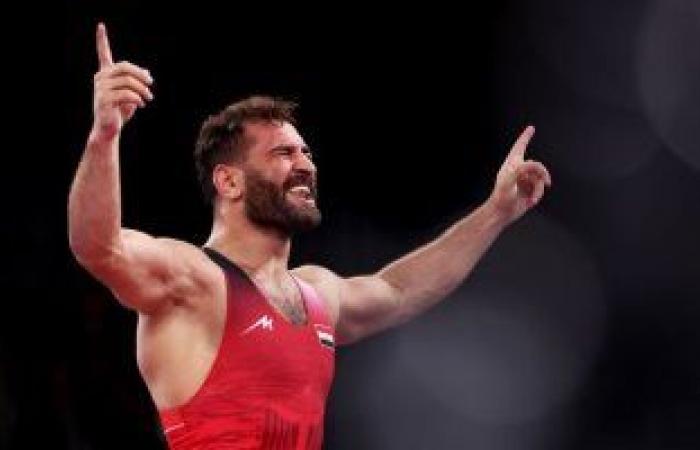 There remains a last hope for Egypt tomorrow to obtain new medals in the Tokyo Olympics competitions, specifically in the wrestling game, where the Egyptian duo Mohamed Kisho and Mohamed Mostafa Metwally are competing for the bronze medal in the weights of 67 and 87, respectively, after losing today in the semi-finals.

Mohamed Ibrahim Kisho, a player for the wrestling team for Egypt, lost to his Ukrainian competitor, Nasipov Parsev, in the 67-kg weight category, in the last second with a score of 7-6, after advancing 6-0 in the semi-finals of Roman wrestling in the weight of 67 kg, to lose the opportunity to crown the silver or gold for the Egyptian mission in the course The Olympic Games are held in Tokyo, and he only has a bronze medal tomorrow.

The wrestler, Muhammad Ibrahim Kisho, succeeded in defeating Karen Aslanian, the champion of Armenia, in the quarter-finals of the 67-kg Roman Wrestling category, to qualify for the wrestling semi-finals. .

The wrestler, Muhammad Ibrahim Kisho, player of the national team, succeeded in defeating Hansoo Rayo, the South Korean champion, 7-6 in the final price of the 67 kg Roman wrestling competition..

Mohamed Mostafa Metwally, a player for the Egyptian wrestling team, lost to his opponent, the Hungary player, ranked first in the world, Victor Lawrsens, 9-2 in the 87-kg weight category in the semi-finals, to play for third place and bronze medal tomorrow.

Mohamed Mostafa Metwally, the Egyptian wrestling champion, apologized for his loss in the semi-finals of the Tokyo 2020 Olympics, and Mostafa said in statements to the “Be On Time” program: “Thank God, I was myself in reaching a final, but this is a share, and the Hungary player played on my injury in the last 40 seconds, I was suffering from a cruciate ligament injury while he played on it, and I was not traveling to Tokyo to give an honorable performance, and I was injured in Tokyo, but “it was not good for my playground.”“.

He added: I will do my best in training and with the medical staff in order to prepare for tomorrow’s match, and I hope to win a medal, and I think I will face the German player, who is second in the world in the bronze match..

He concluded: I apologize to all the fans who were hoping for joy, but I did my best and hope to win a medal tomorrow.

These were the details of the news Hope for Tomorrow.. Kisho and Metwally Farsa Bet to Catch Two... for this day. We hope that we have succeeded by giving you the full details and information. To follow all our news, you can subscribe to the alerts system or to one of our different systems to provide you with all that is new.