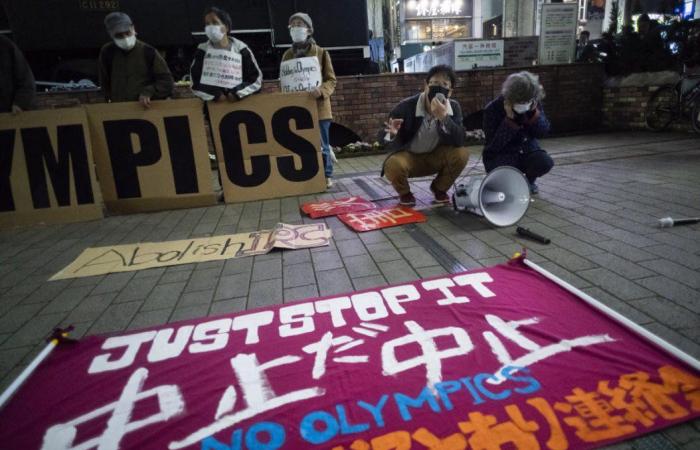 Thank you for reading the news about Tokyo Games need 500 nurses; nurses say needs are elsewhere and now with the details

The line-up for the Western Zone half of the 2021 AFC Champions League Round of 16 has been finalized following the conclusion of the group stages at the weekend, with two of the three Saudi teams securing qualification.

While Al-Hilal and Al-Nassr suffered some anxious moments throughout the campaign before reaching the knockout stages, Al-Ahli failed to go through despite some encouraging performances along the way.

As Groups A and C brought Matchday Six to a dramatic end on Friday, several of the continent’s biggest clubs will miss out on the Round of 16, with Qatar’s Al-Sadd SC and Al-Duhail SC joining the Jeddah club in exiting the tournament.

The competition will resume in September with Tajikistan’s FC Istiklol taking on Iran’s Persepolis; Sharjah playing Al-Wahda in an all-UAE affair; Esteghlal of Iran against 2019 champions Al-Hilal of Saudi Arabia; and Al-Nassr against Iran’s Tractor.

Istiklol capped a dream debut campaign by finishing top of Group A, with Al-Hilal advancing as one of the three best runners-up from the five West groups.

Sharjah, who ended their group stage campaign with 11 points, advanced as the Group B winners with second-placed Tractor also progressing.

Esteghlal, with 11 points, were the only team from Group C to qualify to the knockout stages.

The Round of 16 and quarter-finals will be played as single leg affairs in September.

The semi-finals and final will be contested on a home and away basis, with the last four ties scheduled for October and the final in November.

These were the details of the news Tokyo Games need 500 nurses; nurses say needs are elsewhere for this day. We hope that we have succeeded by giving you the full details and information. To follow all our news, you can subscribe to the alerts system or to one of our different systems to provide you with all that is new.

PREV Is Jose Morais on his way to Al-Hilal?
NEXT Inter coronation, Lille’s thorn and German Cup — what to watch in Europe